Sadly, drug and alcohol abuse and addiction has been spreading across the nation at a level previously thought impossible.  Since the turn of the century, most addiction problems have at least doubled in size or order of magnitude, some have tripled, and a few have even quadrupled. The drug problem has gotten so bad that the only thing left to do at this point for the nation I to open different and many drug rehabilitation Rockford centers. In fact, five times as many individuals died from prescription drug overdoses in 2014 as did in 2004.  For some context on this: 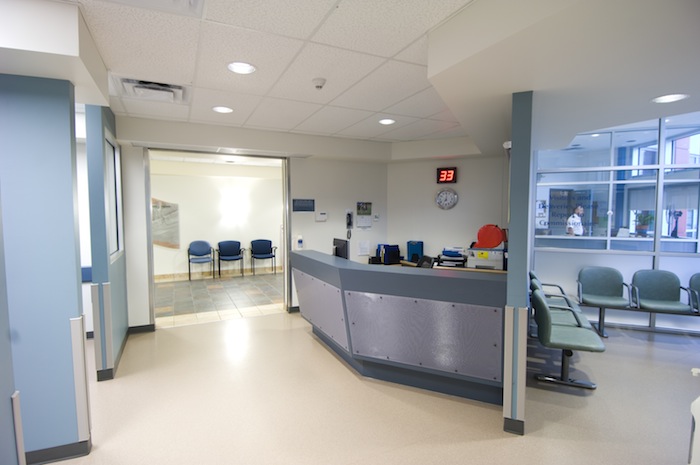 Drug and alcohol abuse is the number one leading cause of traffic fatalities in the United States. The truth of this lies in the fact that those who abuse such substances almost always get behind the wheel while under the influence at one time or another. The effect is incredibly dramatic to say the least. The result is that more Americans die on the road at the hands of a drug or alcohol abuser than those who die at the hands of a violent crime.

Illicit drug use and abuse which of course includes the abuse of illegal drugs and/or the misuse of prescription medications or household substances too like alcohol, is something many adolescents engage in occasionally, and a few do it regularly in fact too.  Studies now show to us that by the twelfth grade, about half of any and all adolescents have abused an illicit drug at least once in their lives if not more than once.  The most commonly used drug is marijuana but adolescents can find many abused substances, such as prescription medications, (in some years these have even been more popular than marijuana has realistically), glues, and aerosols, in the home too. 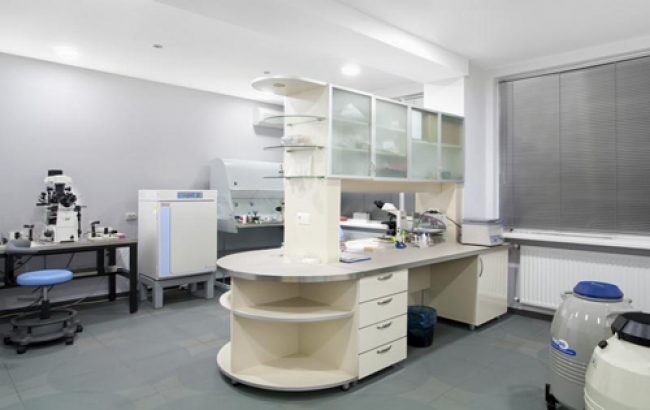 In recent news and interest, Crusader Community Health in Rockford received $325,000 in federal funds to help combat substance abuse in the area.  This money is much needed, as it is true that the drug and alcohol problem is indeed a severe one in and around this area. This money can be used and investment into better methods and technology at the drug rehab in Rockford.

To showcase the grant, U.S. Sen. Dick Durbin, D-Springfield, said Friday that the U.S. Department of Health and Human Services is giving more than $5.7 million to the health centers to expand access to substance abuse treatment, with a specific focus on opioid abuse in under-served populations.  This is important, as it is opiate abuse that causes the most trouble by far in these areas.  The senator was quoted saying that:

“Today’s announcement is a good step toward providing critical services to those battling the disease of addiction.  We need to do more to meet the challenges caused by this epidemic. I will continue to push for federal funding for the programs that help our communities combat the abuse of prescription pain medication and heroin.”

In the end, any efforts made towards effectively rehabilitating those addicted at a substance addiction Rockford are good efforts to say the least.  In truth, these efforts may be some of the best of them all, and now it is up to the addicts themselves and their families to make sure that they make it into the rehab programs that they need to go to so badly.