In recent years, people are beginning to look at addiction in a new light. In the past, it was believed addiction was purely a personal flaw, a temptation the individual fell into, or the result of circumstances. In reality, it is becoming more evident that certain mental illnesses can point towards addiction as the end point. 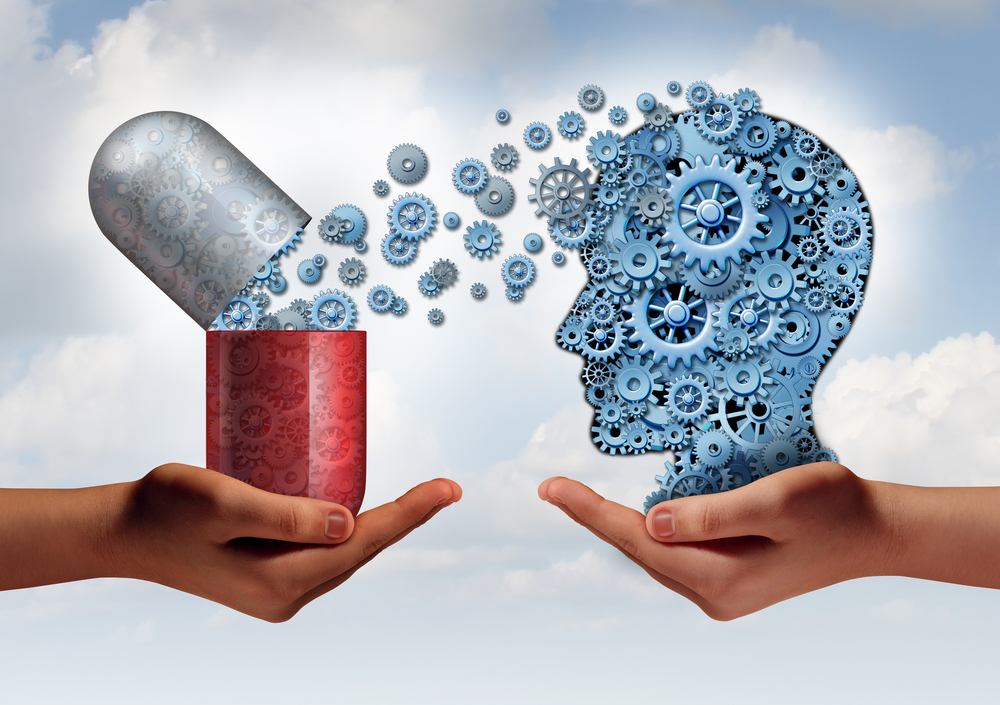 Knowing that you have a disease that is pushing you towards addiction can help you work preventatively to avoid it. Alternatively, treatment for individuals who suffer from a mental illness will differ from those for other addicts. In many cases, the mental illness is not being controlled properly, resulting in an addictive habit for treatment. Included here are a few things to know about the codependency of mental illness and addiction.

In many cases, the reason an addict becomes an addict is because their mental illness is not being treated. For example, many people who suffer from depression become marijuana users just to cope. Those who experience chronic social anxiety may begin to rely on alcohol to give them “social lubricant” around other people.

In more serious cases, prescription pills may begin to be abused by the individual suffering from panic attacks. They may take drugs like Xanax or Valium to “prevent” the attacks and become addicted. Some people who find themselves lacking motivation or “fervor” for life, will try Adderall, cocaine or even meth to drive them to get things done.

Unfortunately, these forms of self-medication are far more detrimental to the individual than their mental illness was to begin with. Often the addiction can lead to worsening symptoms in their mental health. Additionally, they begin to need higher quantities of the substance to function as well as their baseline was before becoming addicted.

While you may initially believe that the substance is “curing” you of your problems, in reality, it can be contributing to a worsening of symptoms, and even create new problems. Chronic use of drugs and alcohol may lead to you becoming a victim of rape, increasing your chances of depression and PTSD later on. While under the influence, many people suffer from decreased decision-making skills and may begin to develop an anxiety problem from breaking the law.

As you are coming down from a high, especially on drugs like crystal meth or alcohol, you may begin to experience depression, which will worsen over time. This will lead to an increased need to be “high” or on something to prevent the depression settling over you.

In reality, the only way to free an addict from their addiction is to treat the underlying cause. Just getting them to stop using will not be a long-term solution, and the root cause will push them back to the addiction again. Through treating and diagnosing mental illnesses, we can help prevent the frequency of addiction and help addicts pursue long-term recovery.