According to Vedic astrology, if there are certain afflictions in horoscope then those causes severe troubles or problems to that person known as ‘Doshas’. Well known astrologers in Bangalore suggest some remedies on these doshas.

One of the main areas where people seek astrologers is to find solution for doshas. Let us discuss here the five commonly observed astrological doshas and the remedies to them. This is one of the most commonly known horoscope affliction. The much attention to this dosha is due to Bollywood movies and many other television serials where one can hear the word “manglik” quiet frequently. Mangal dosha or kuja dosha is an astrological position where Mars is situated in the 1st, 4th, 7th, 8th or 12th house of the horoscope. The person having such a horoscope is said to be ‘manglik’. Mars is a planet which gives courage, fighting spirit, aggression, enthusiasm, leadership qualities, boldness, etc. But if this planet is situated in wrong place, may cause adverse effect on the person.

Many people regard this dosha as a ‘curse’ but in reality, it is a kind of debt. If indicated in the horoscope, this dosha can be removed. This dosha mainly occurs if the souls of ancestors or forefathers do not find peace in any form. These souls wander for ‘mukti’. The proposed reasons according to the Vedic shastras are, bad deeds (bad karmas) by the ancestors, bad deeds by the children which caused embarrassment to the ancestors, absence of fulfilment of desire made by ancestors, No honour or remembrance made by descendants of their ancestors (which means not performing ‘shraddha’), etc. There could be many reasons but these are predominant ones.

Saturn or Shani has a distinctive position in horoscope chart. God Saturn or Shani deva has alone the strength to make you climb up the ladder or shatter down in pieces. Saturn is responsible for ambition, leadership, spirituality, authority, humility, wisdom, education, hard work, organisation skills, etc.

Praying to Lord Shanideva is the only mantra to mild down the effect of Shani dosha. Good karma (Good deeds) can also fetch good returns to you as Shani deva favors the person who thinks good and does good to others. 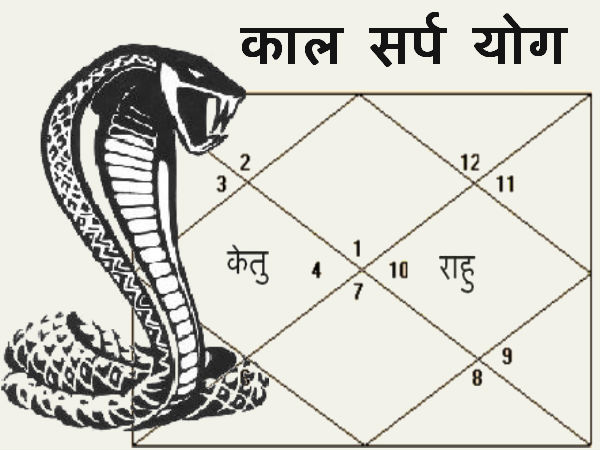 This dosha is observed when all seven planets stand between Rahuy and Ketu. This makes ‘kaal sarpa yuti’ i.e. (Kaal sarpa union). The dosha can give different effects with different severity depending upon position of Rahu and Ketu and other planets. There are twelve types of Kaal sarpa yogas, named according to 12 names of Sarpa.

The dosha can be treated with Aditya Poojan.

There are several doshas cited by Vedic Astrology. Every dosha has its remedy. There are many astrologers in Bangalore, Delhi and other parts of India that help in providing solutions for these ‘Doshas”.