When Americans are looking for an easy target, there are a few groups they turn to time after time. We’re talking about politicians, reality stars, and athletes. You’ll hear people complain about how politicians are only looking out for themselves and their donors. As for reality stars, most people wish they would just stop being on TV and go away to some remote town in Montana. Athletes should “stick to sports” and stop being concerned about other issues affecting the world today. 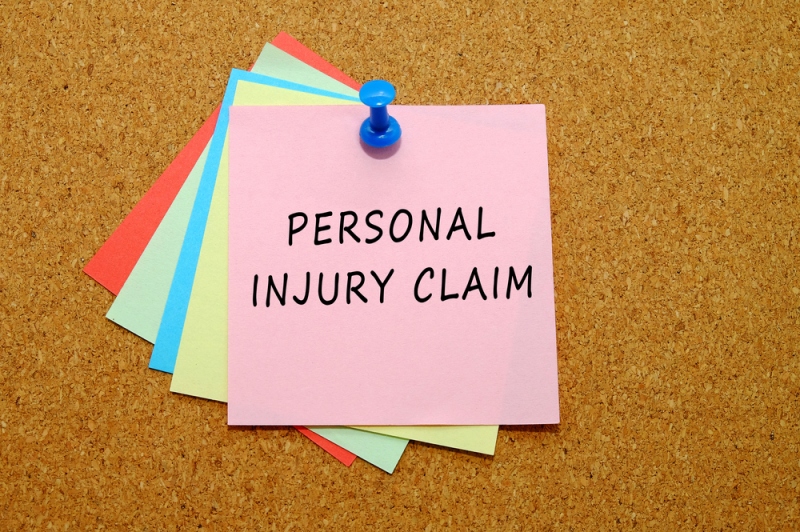 Another group that’s easy to pick on? People who file personal injury lawsuits. They’re derided as greedy and lazy leeches who only want to make a quick buck. You’ve probably heard the McDonald’s hot coffee lawsuit used as an example of what’s wrong with the American legal system.

However, the truth is a lot more complicated. People who only skim the service of personal injury lawsuits aren’t getting the full story. Some people don’t want the true story; they just want something to complain about. But those willing to open their mind will find that personal injury suits are sometimes the only way to right grave injustices.

In the 1990s, an elderly woman in New Mexico suffered third-degree burns after spilling hot coffee in her lap. A jury awarded her nearly three million dollars, although the amount was later reduced by a judge on appeal. The woman eventually settled with McDonald’s for an undisclosed amount, but that didn’t stop the media from having a field day. The woman who filed suit was called all sorts of names. Plenty of pundits said she should have been more careful, and that she couldn’t have been that badly injured by a cup of coffee. The case became so notorious that HBO made a documentary about the lawsuit a few years ago.

But third-degree burns are about as bad as it gets. The plaintiff required skin grafts, and family members said her quality of life was severely diminished after the spill. The trial also revealed that the fast food giant had received hundreds of complaints regarding the safety of its coffee before the New Mexico suit.

Are there lawyers who file frivolous lawsuits? Certainly. But for every wacky lawsuit you hear about, there are ten more worthy cases that get little to no mention in the media. The vast majority of personal injury lawyers take their job very seriously. They don’t want to file a suit that will get them laughed out of court. Most personal injury attorneys know that they’re the little guy’s best hope for fighting Goliath. Big businesses have plenty of time and money to fight lawsuits; most regular citizens don’t. A good legal team offers the best chance at correcting that imbalance.

Americans love to make snap judgments. The entire cable news industry is built around issuing what are now known as “hot takes.” We have short attention spans; we like to be told as quickly as possible exactly how we should feel about something. But use your critical thinking skills next time you see a headline about a big personal injury lawsuit. Remember that if you were ever hurt as a direct result of a company’s negligence, you’d want someone to fight for you. We all deserve that much.