Musical theatre is an artform unlike any other. People who haven’t been exposed to to it have no idea why this is true. In reality, most everybody in the modern world has been exposed to some form of theatre, whether musical or not. 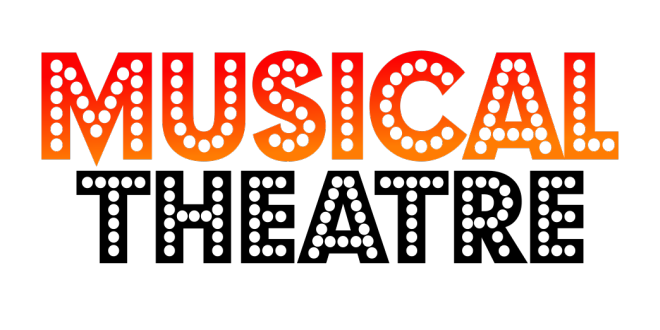 For the men who think that theatre is just a hobby explored by women and gay men, the fact of the matter is that they’re sorely wrong. Look to the silver screen and think about it this way. Many of the big time actors you see on the screen got their start through some sort of school drama program where they were exposed to the magic of the art form and they were just lucky enough to make it onto film or television.

The theatre is special because there is no limit in the way that it gives voice to and portrays the very essence of what it is to be human. If you’re not a fan of theatre, and musical theatre to be more specific, here are 3 reasons you need to be:

Musical theatre is special for many reasons, but one reason is because it’s an experience unlike any other. Musical theatre is designed to take you on an adventure and transport you to a place you’ve never been to be completely be drawn into somebody else’s story.

If you have ears to hear, you’re taken on a journey through voice, instrumentation, sounds of dancing on taps, and in addition to the perfect collaboration of sound on stage, your eyes get to watch the flawless orchestration of costumes moving across stage, of lighting making a scene come to life, of sets created to take you into the heart of the story, and much, much more.

It’s the Most Ultimate Sport

If you’re somebody who enjoys sport, you’re truly missing out if you aren’t a fan of musical theatre. It’s a bold statement to make, but people who are pros on the stage are sometimes even better athletes than those who make a living out on the field. The reason being is because not only is the lifestyle a marathon of learning, improving, and perfect a skill, it’s also a constant race to secure the role, to perform the show 8 times a week, and to keep your health in top shape.

For the vocalist, the dancer, the actor, and anybody else who strives to make musical theatre their career, the task is daunting and the finish line is never reached. You might secure a role for today and tomorrow, but in a year, you might be unemployed, searching again for that job and you’ve never arrived to the pinnacle of skill.

Musical theatre takes the ultimate collaboration of different skills to put on a show. There are so many aspects that must be addressed with full attention to detail for the show to go on. Go to a show, look around at all that has been done to make it happen, admire the work and dedication and skill levels, and ask yourself if you have the audacity to look at musical theatre the same way. You might not be a fan of singing and people jumping around in costumes and leotards, but it certainly demands respect.