Football is an entertaining game for people of all ages. When the goals are scored the audience screams with joy in unison celebrating with the players. There are some football fans that actually go the extra mile when it comes to sharing the passion of the sport with their near and dear ones. One such individual is Jonathan Bunge.

Jonathan is an avid football lover and he shares his love for the game with fellow football fans. Jonathan has his own blog and he writes various posts on the sport. He says that he is not a very good writer but if you read his posts you will find that his style of writing is simple and easy. 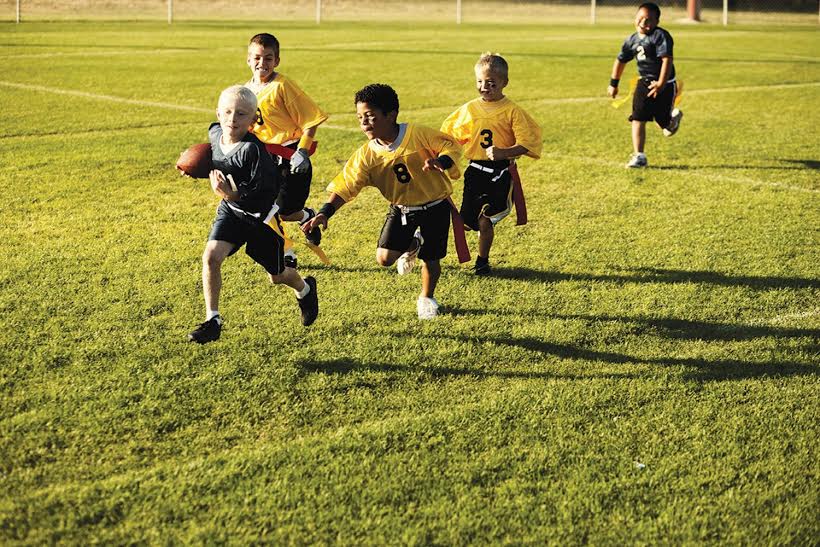 Jonathan Bunge also shares football posts that are written by others. He says that it is very important for young people to start playing the game of football as it instills in them positive life skills. Jonathan thanks his parents for introducing football to him at a very young age. His mother was in the beginning scared as she thought that he would fall down and injure himself. Later after his father coaxed her, she agreed to allow Jonathan play this amazing game.

Jonathan is associated with the transport industry and is always traveling on the road. Besides football his other areas of interests are tattoos and writing about his experiences on the road. When it comes to his blog posts, he also collects articles from other writers and shares them. He spreads awareness and information about the spectacular game of football.

Jonathan says that youth football should be encouraged on a regular basis in homes and schools. Since football is a team game, it has the ability to inculcate many positive life skills in the minds of youngsters. It has been observed that kids who start playing football at an early age are more friendly and balanced as human beings. They are also very alert physically and mentally.

Football is a team game and winning a match requires the efforts of all the players. The game of football is not long and complicated like tennis or cricket. Everyone can get time to watch their favorite teams play and get back to work without hassles at all. Football is not a rich man’s game. You just have to play with a ball and some friends. You can also play the game in the streets if you wish to. In short, the game of football is accessible to everyone.

Jonathan Bunge says that with the help of football you can also stay fit and keep weight gain at bay. The regular drills and the exercises will also aid in effective weight management. Football is loved by both the old and the young. Jonathan says that it is a game of endurance and develops both physical and mental faculties positively. Children should be encouraged to play the game from a very young age. This will help them mature into well-balanced citizens. They are less prone to behavior problems and effectively are positive role models for the society too!