Even though PPI has got a bad name and reputation due to such a big financial scandal that it led to, PPI in itself is not a bad policy if you look at it closely. It would help the people stay stable financially during financial crisis or when they are sick, out of job or have suffered a major financial loss. It helps the people to pay their major debts on time without feeling the heat. It would actually also ensure that your debts do not pile up and become so huge that you are not able to pay it later on. It would also keep your credit ratings up to date and give you enough time to get back on your feet and take care of your finances the way you want to. 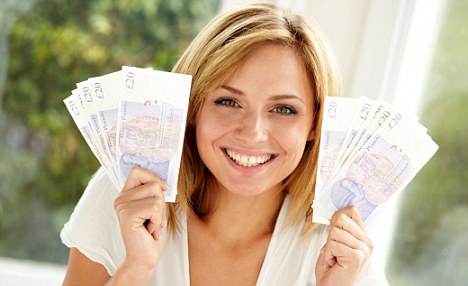 Many people wonder have I got PPI, because not many people know they have PPI due to the mis-selling techniques used by the bank. If you do not want to keep the policy or want to file for the refund, you can do so now.

However, if you feel it can be useful for you, it would be a just decision to have a policy covering your debt during rainy times.