Every now and then, a business finds itself in a situation where the workload is too much for the staff. In such circumstances, the smart thing to do is to bring in some extra help until the amount of work gets back down to normal. This way, the permanent staff isn’t getting burnt out or overwhelmed, and there is less of a risk of errors due to overworked people trying to do everything quickly. Everyone wins all around.

But even after a company decides to give extra staff a green light, the question remains: do you hire temporary help, or do you outsource it? Here are the options and why each is a good idea (or not a good idea!). 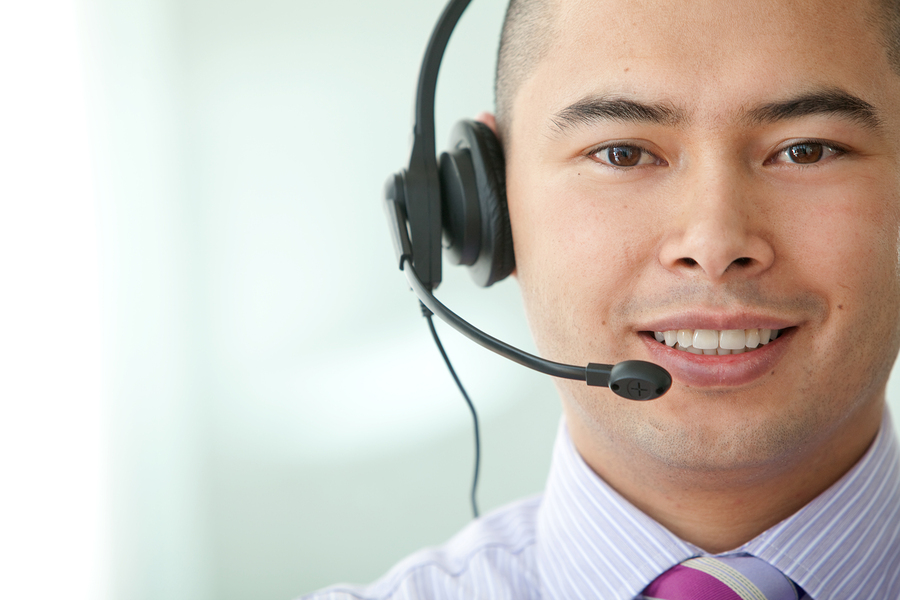 If a company outsources, it’s taking the work that would otherwise be done on the premises and gives it to another company to handle for a fee. On the upside, outsourcing is considered to be the cheaper option, for the most part, and that’s always a good thing for a company that’s trying to save a few bucks.

Furthermore, when you outsource, they handle everything. You just give them the work that needs doing, and pay them. Just like that, the problem is solved!

But on the other hand, as the article “‘Insourcing’: Interim Staff as an Alternative to Outsourcing RCM” points out, a business that outsources loses a lot of control. The company that does the work doesn’t have that intimate working knowledge of your company, and frankly can’t take the time to learn it. They have their own way of doing things, and that’s that. Their rules, their procedures, their equipment; they will deliver the finished product, sure, but, with apologies to the late Frank Sinatra, they’ll do it their way.

Call it in-house, interim, insourcing, or simply “call in a temp”, but it’s all the same. On the up-side, the work stays under your roof, and so do the people doing it. Such people can bring a fresh perspective and new energy to your workforce, while they in turn end up doing things the way your company wants them to.

Furthermore, and this here is a great value add, sometimes you luck into a temporary employee who is a real superstar, a genuine keeper. Granted, you’ll most likely have to pay a placement fee to the temp agency, but there’s nothing like hiring someone permanently after they’ve already worked for you in a temporary capacity. It’s like the human equivalent of a test-drive.

But hiring a temp does have its downsides, and the biggest one has to do with the cost. As a rule, bringing in a temp is pricier than out-sourcing. There’s also the issue of training the temp in the standard procedures that your company follows, so there could be a bit of a learning curve involved, and of course the investment in time to bring them up to speed.

No matter which way you go, bringing in a little extra help when things get hairy is a good way of keeping your permanent employees happy as well as sparing them the excess wear and tear.