Recently Karnataka government is driving actions against encroached buildings. The civic bodies are in full flow demolishing houses, commercial establishments which are built in government land without permission.

The action of civic bodies came in the background of JD(S) raised the issue of encroachment of lakes in and around Bangalore. He also sought an inquiry on the money spent on the development of the lakes. It was alleged that 1,039 acres of lake land had been encroached upon between 2006 and 2011 in the city and the market price of the land was estimated to be Rs 24,000 crore.

Continuing the anti-encroachment drive, officials of the district administration on Monday recovered 3.28 acres of government land in Whitefield worth Rs 1,000 crore, which had been encroached by a leading real estate company to build apartments and villas. The encroached land had been granted by the Karnataka Industrial Area Development Board (KIADB) to a city-based company to set up an ice cream unit. However, after one year of the allotment, the company reportedly sold the land to the construction company, which in turn built high-end apartments and villas. Though the civic authorities captured the encroached land they were yet to decide on demolition of houses. 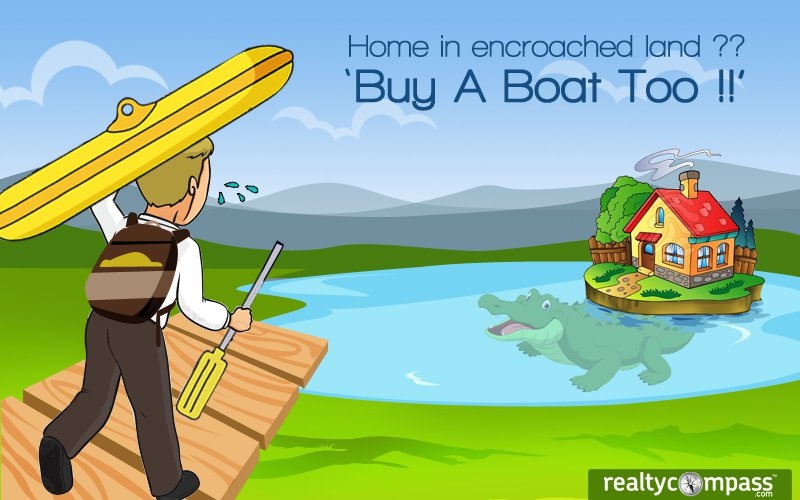 There are several layouts developed on lake land in Bangalore which are now facing the threat of demolition is as below;

Even Dollars Colony in JP nagar IV phasefaced demolition threat before it was announced legal by government. The colony which is built on erstwhile lake (survey number 167 ) which had lost the characteristics of a water body and was excluded from the list of lakes. However based on clerical error it was notified under some other survey number and gave an impression that the whole colony was encroached on lake.

However in On May 6, the Karnataka Upalokayukta Justice Subhash B Adi had directed the state government to defer the demolition drive against encroachment of the lake land in Bangalore till the matter is placed before the Cabinet. Subsequent to the direction the issues was put before state cabinet which halted the demolition process for the time being.

Last year chief minister Siddaramaiah decided to establish a special court to deal with cases related to encroachment of lake or tank land in the state. Also a committee has been constituted to inquire about the encroachment of lakes in and around Bangalore. The 11-member committee was supposed to submit a report by January 2015. However the report is yet to be submitted.

How to Identify Land with Encroachment:

realtycompass.com – A leading online real estate portal offers a quality of information on the Indian Real Estate market. And will get the present realty scenario of different cities in India.