During the past week republicans have tried again to repeal the cornerstone of President Obama’s health care policy. Needless to say, and for the 56th time the initiative was voted down by congress.  Experts say that instead of trying repeatedly to repeal the law, Republicans should try to work with it and find ways to fix the law’s weaknesses. This debate was carried forward at http://www.hulkuss.com/cnn-news-live-streaming .

The question then is, why are Republicans still fighting this losing battle? The answer is, again according to experts like Carry Gibson from US News, that they are trying to send a message or fulfill their year old promises to their voters. What Gibson says is that the vote against Affordable Care is not really an actual attempt at derogating it, but rather a symbol of Republican’s counter balancing force in American politics. 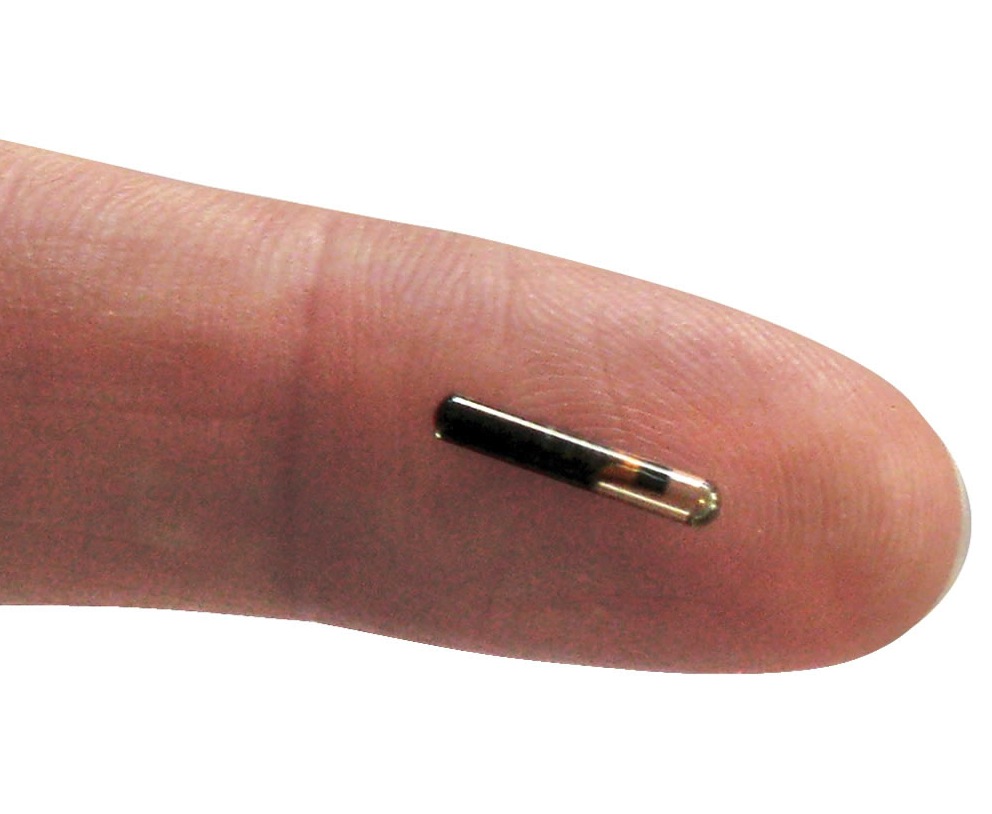 The expert goes on to say that Republicans would be better off showing the American public an alternative to Obama Care, which they have yet to produce. This endlessly controversial topic has prompted 3 republican senators to come up with such alternative plan. Which is a good thing, since this topic is starting to create tension within the party as another thee house republicans voted against the repeal in last week’s vote.

Now, if you are not young or uninsured or poor, you might not remember what this law that went into effect last October is. Here is a quick reminder of what it is and also what it’s not.

The Affordable Care Act is a law that makes it possible for everyone to have access to medical insurance. It was estimated that the majority of US citizens did not already had Medical insurance and the architects of Obama Care (as the law is also called) came up with a solution. They made it mandatory for insurance companies to accept everybody. Even those with a preexisting condition were eligible for a policy. In order to avoid insurance companies from charging more to those with illness it was decided that the cost of individual policies for those who qualified were to be kept within certain limits. So, now that the care was available to everybody another problem might have occurred.

The next problem that the legislators were faces with was that if insurance was to be the same price for everybody, i.e. the sick as well as the healthy, then what kept individuals from opting out of insurance until they were sick? In order to prevent people from gaming the system like this it was decided to make health insurance mandatory.

This of course was how a lot of detractors to the affordable care act appeared. They argued that it was unconstitutional to make people pay for insurance when they couldn’t afford it. Of course, those in charge of the development of the new law figured a solution for this as well. The solution of course was a subsidy. So, if people qualified for the subsidy then they’d only have to pay what was left after subtracting said subsidy.  Explore more at http://www.hulkuss.com .