Traveling has never been easier than it is today. Reasons for such a condition are many. First of all, technology is making a progress on a minutely basis and it is very quickly applied to road building techniques and car-manufacturing industry. So, now we have roads that allow large speeds while at the same time being safer than those twenty or more years ago. In addition to that, second-hand cars can be acquired at really affordable prices, given that they still meet the ecological requirements, which are stricter than ever. Due to the ever-increasing number of vehicles on the roads, we have to make out best to make our driving as comfortable and safe as it gets to create a secure and risk-free atmosphere on the road when traveling. 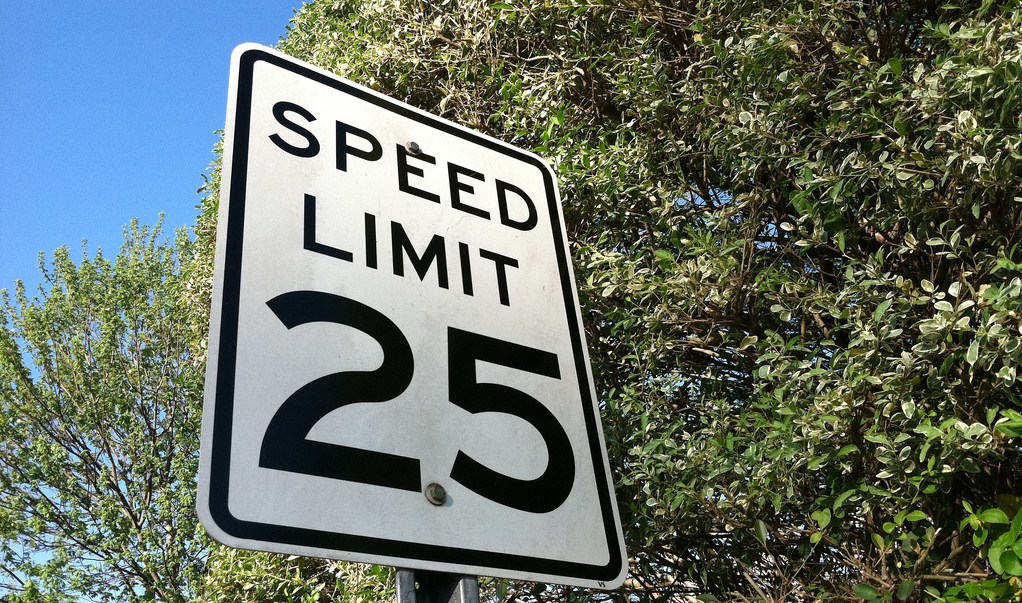 Although it should be among those it-goes-without-saying tips, driving above the proscribed speed is one of the biggest traffic problems today. While breaking those limits on highways for a couple of percents can be understood, but not justified, driving faster than it is allowed in inhabited areas is completely irrational and it can put many lives at risk. All those tips that you should hit the road earlier if you want to get on time somewhere are pointless if they are told to unreasonable drivers. It is symptomatic than the largest share of those speed limit – breakers is taken by young drivers. To curb such a trend, young drivers should get more training and hours of driving. If they are caught by the police while speeding in speed-restricted areas, they should be sent to additional driving education.

This is usually a problem in urban areas. People overrate their car and then they try to make a maneuver that carries a lot of risk. If such a move results in an accident, all the participants are in trouble. The irrational driver who caused the accident is the one to be blamed, but those who were hit by his car will also have problems with the police and the insurance. So, the safest and least time- and nerve-consuming thing is to drive without sudden movements and dangerous cross-the-lane maneuvers. 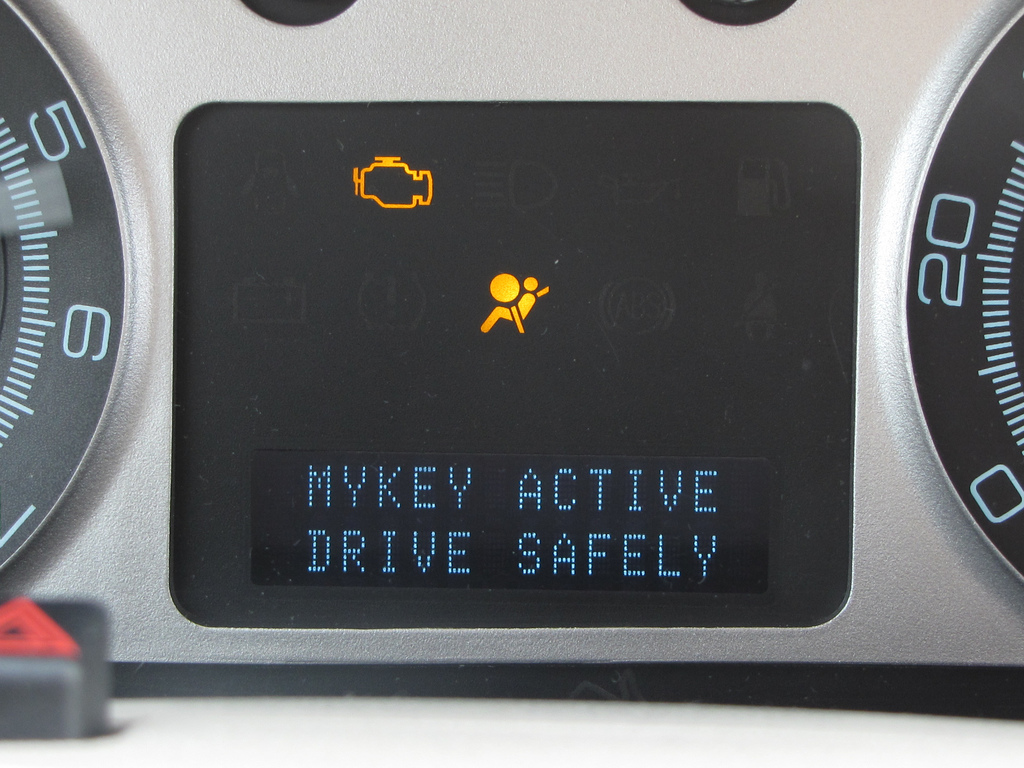 Make All the Occupants Safe

When driving other people in your car, always make sure that all the rules are obeyed. This means that they have to fasten their seat belts and make no panicking or surprising reactions. So, when a bee gets into the cabin, they should not scream or start waving uncontrollably with their hands. That can frighten the driver and lead to safety problems.

Also, when traveling with a pet on the car, make sure that it has all the proper care. It must be enclosed, best in one of those crates, and it should be given food on a regular basis. Make sure that you always have a package of the pet food, such as Black Hawk in the car.  Hungry animals in the car can put everybody at risk if they start expressing their discomfort with that state.

If all the passengers are safe and sound and you drive in a careful manner, you will minimize the risk of getting involved in uncomfortable situations on the road. Driving is one of the greatest forms of freedom of movement, so use it to the full and enjoy your smooth drive.

Author’s bio: Dan Radak is VPS security and Hosting generaly specialist. Currently employed as a consultant in couple of Web Hosting companies. In his free time he likes to travel with his pets around. You can reach him on Twitter.