The Delhi Development Authority has chosen to utilize an imaginative ‘soil bio-innovation’, created by IIT-Bombay, to meet the water prerequisite in Dwarka territory.

“The task proposes utilizing soil bio-innovation treatment of bioremediated water, sourced from Palam channel. The engineering will permit the remediated water from the channel, high in biochemical oxygen request (Bod), to be dealt with and make it consumable,” a senior DDA official said.

Bioremediation is a waste administration procedure that includes the utilization of life forms to expel or kill poisons from a debased site.

Bod (biochemical oxygen interest) is the measure of broke up oxygen required by high-impact living life forms in a waterway to break down natural material present in a given water test at certain temperature over a particular time period.

Also, the metric and might be utilized as a gage of the adequacy of waste-water treatment plants. 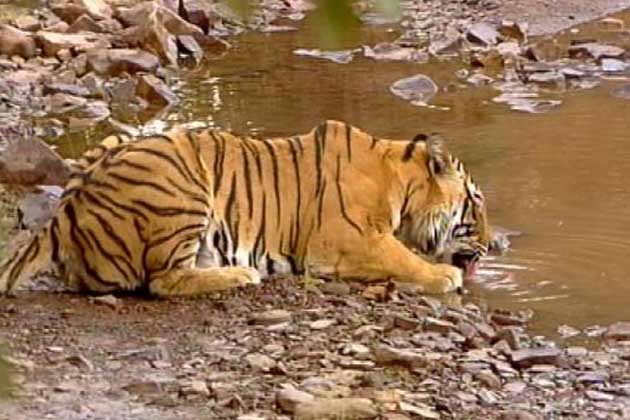 The pilot venture would cost Rs 3.75 crore, on 5000 square meters of area, and was liable to convey water before the end of December not long from now and 5 million liters of water for every day by January 2015, which is equal to supply from 50 tubwells, the authority said.

DDA Vice-Chairman Balvinder Kumar alongside a group of specialists and senior officers today surveyed the proposal and the urban body has chosen to take up the venture.

The dirt bio-innovation is as of now being utilized by the Brihanmumbai Municipal Corporation (BMC) and a few different places in Maharashtra.

The DDA will mutually execute the task with INTACH and Vision Earthcare, an organization of the ‘General public for Innovation and Entrepreneurship’ at IIT-Bombay, Kumar said.

As a component of the task, a group of DDA authorities will visit the destinations in Mumbai, which are utilizing the innovation.

He said, likewise, water handling supplies would not be obvious and therefore the top layer of the area could be arranged and formed into a green zone.

DDA will give the area to the task, accessible close to the force channel, Kumar said, including after the Mumbai visit, a tripartite assention will be effected between the INTACH, Vision Earthcare and the DDA.