When hiring someone, you want to be sure they have the background and experience necessary to succeed on the job. Your new employee’s skill set will need to be unique yet tailored to the challenges they’ll face in their new position. However, it’s important to remember that your employees will also need certain kinds of training. It could be fire safety training, HR compliance training, or something else specific to your particular line of work. Whatever it is, don’t neglect that training. Unsuccessful leaders will castigate their employees for not knowing something their boss failed to teach them. But the most conscientious and attentive leaders will make sure their employees get the proper training, plus refresher courses as needed. 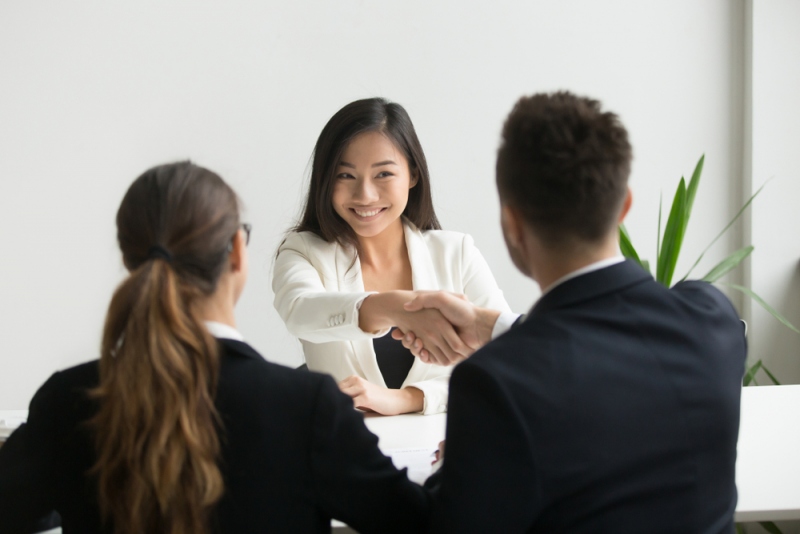 In the year 2018, there’s more than one way to train an employee. It largely depends on what you’re trying to teach them. If there’s a lot of information to get through, showing them a pre-selected video may be the best way for them to absorb the most data in the shortest time. Sometimes, though, live demonstrations are better. Often people respond in a different way to something that’s unfolding right in front of them–think of it as the difference between listening to a concert on a CD and watching a concert from the front row. The second experience is much more visceral and immediate, and you’re more likely to remember certain things as well.

It’s also important to remind yourself and others that every employee will learn things at their own speed. That’s when things like online training portals can come in handy, because it allows employees to click a button and move on to the next step whenever they’re ready. Some people can read something once or twice and absorb it without any trouble, while other people will need to sit with the information for a bit before it really sinks in. There’s nothing wrong with either approach, but, generally speaking, people may feel awkward and stressed out if they sense that everybody else in the room is waiting impatiently for them to finish a task before everyone can move on as a group.

Group work has its benefits, to be sure, but it also has its downsides. Be open to other approaches. One of the worst things you can do at work is decide that something has to be done a certain way “because that’s the way we’ve always done it.” Twenty years ago, people had to log on to the internet using a landline phone, and that seemed revolutionary for a while. Before too long, though, someone came up with a better, faster way. Sure, a few people still use dial-up internet today, but most people have access to better options. Anyone who isn’t willing to change a little bit with the times is just asking to be left behind.

There are some types of training that give employees a standardized sense of how things work, and when your company may be legally vulnerable. For instance, every office should have a clear set of procedures for things like how often the break room fridge is cleaned out. That said, there probably won’t be legal trouble if someone accidentally throws out a coworker’s leftovers from Applebee’s. But what if a customer using a wheelchair requests assistance and doesn’t get it? That’s a major problem for several reasons. For one, it suggests that your company doesn’t care about serving people with disabilities, and that’s a difficult situation, even if it’s not true. Depending on the nature of the incident, your company could also be violating the Americans with Disabilities Act.

Talk to your employees about how to handle any customer with unique needs or requests. Such customers shouldn’t be made to feel like they’re a hassle, but instead should be welcomed and helped. Make it clear to your employees that it’s not just about doing the right thing; it’s also about following federal, state, and even city laws.

Your new employee will probably bring a multitude of gifts to your company. You’ll benefit even more from their unique talents if you make sure to grant your staff access to proper training–which in turn will bring more success for everyone!