The lottery can change your life in an instant. All of your debt problems, the worrying about how you’re going to pay for you or your kids’ college tuition, and any health concerns that you might have will all be sorted if you win several million in the state lottery. It’s no wonder that so many people play it. In fact, it is estimated that roughly half of all Americans play state lotteries. The exact number is 49% as of 2016, and it’s interesting that compared with the 1990s, this is a lower figure. From 1992 to 1998, the figure hovered between 56% and 57%–still, with fewer people playing it now, there’s no better time for you to play. You can order your tickets now online for your chance to win the Texas Lottery. 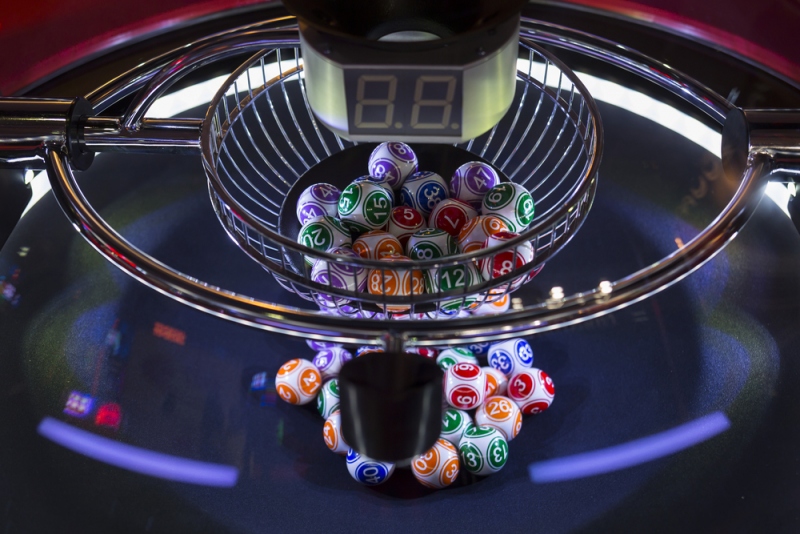 Stay away from birthdays and dates

Do not pick your numbers based on your birthday, or even pick numbers that could be used in a birthday. For example, the number 25 could be the 25th day of a month, but 43 could not possibly be. People often choose their numbers based on dates such as birthdays or even pet’s birthdays, so if you pick numbers that can’t possibly be in a date, then you are less likely to share your winnings with several other people.

Lucky number seven. People love to pick this number and multiples of it, such as 14, 21, 28, 35 and 42. Why is seven seen as such a lucky number? There are several reasons for this. The Bible contains some references to the number – God created the world in six days and rested on the seventh. It also holds a special place in Judaism, where there are seven heavens, and Islam, where pilgrims going to Mecca walk around the Kaaba seven times. In Confucianism, the concept of harmony is derived from the combination of Yin, Yang, water, fire, earth, wood and metal, which adds up to seven. Additionally, there are seven colors in the rainbow, as well as seven continents on Earth.

This is all very nice, but none of those will help you win more on the lotto. A survey of 441 people carried out by the University of Newcastle in the UK found that 12.6% of people picked seven as their favorite number. Seven is a special number to many people, so you should steer clear of it when picking your numbers to maximize your winnings.

Don’t choose based on aesthetics

Look at the frequency of numbers

People have drawn up charts of all of the previous winning lottery numbers to help them and other players choose their numbers. Work out which ones have been drawn the most and then steer clear of them because the chances are that other people will have looked at the ones that have been picked most often and will then do the same. If you pick the most frequent numbers and you do win, then you will likely have to share the pot with a large number of people, reducing your winnings. For the largest possible prize draw, you should look at the most frequent numbers and then choose something else.

Going totally random is generally agreed to be a good way of picking your lotto numbers because it should mean that you will share the winnings with fewer people.

Remember that none of this will increase your chances

None of these tips will actually increase your chances of winning the lottery. However, they will help youpick numbers that other people are less likely to pick. It’s a game of chance and every set of numbers has as much chance of being picked as the next. All you can do is improve your odds of winning more if you are one of the lucky ones who ends up taking home the jackpot.