Babies are the true miracles of god that ushers immense happiness upon its arrival to the earth. For every mother, to see her child’s face, is most precious moment ever.  Following the baby’s development and growth from a tiny mass of cell inside the womb to a fully developed baby is rather the most joyous and thrilling for every parent and will definitely bring tears in the eyes. 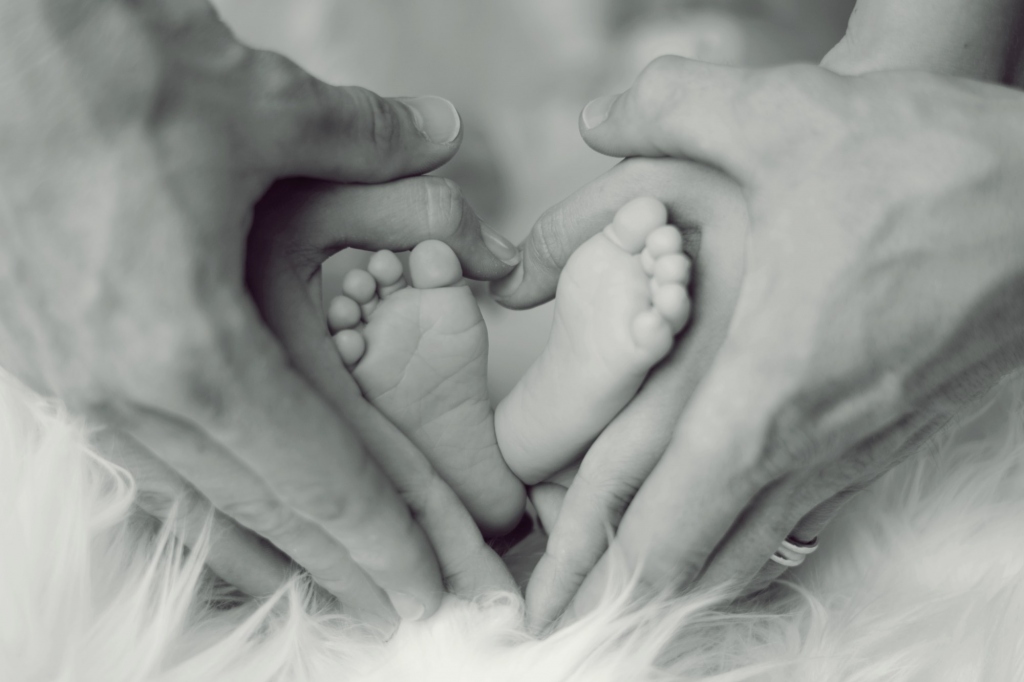 From a tiny little mass, day by day, month by month the baby along with the mother build up the former one to be ready to see the first light of the Earth.  From the video of baby growth week by week it is seen that

Ultra sound technique to view the little ones

Fetal ultrasound is one of the most efficient and painless technique, which the doctor use, that transfers high frequency sound energy through the uterus. Those sound waves in return gives signals that can be interpreted into images of the baby. When an ultrasound is performed, doctors comes up with a lot of information’s about the baby living in the womb. It is also possible to monitor the growth of the baby along with the detection of any abnormalities present. This technique is a complete harmless one to the baby as well as to the mother also. Baby video growth viewed using ultrasound technique can give a lot of information’s like –

However the doctors does not only rely on heartbeat, as they are mostly be concerned with the position and the overall status of the gestational sac. They measures the embryo size, which helps in determining the age of the fetus. In case, if the baby’s growth is lesser than the normal, then the due date, that is the estimate of the start of mother’s last menstrual cycle might be off. And most importantly, And if the baby’s heart is not beating and also not visible even after 6 weeks, then probably it is concluded for a miscarriage or an ectopic pregnancy.

This fetal ultrasound technique is one of the most effective technique to decipher as well as to detect the abnormalities to the little ones residing inside the womb, growing slowly and slowly too see the first light of the earth.