Rank in CSGO is a very important measure that’s been in place ever since Counter Strike Global Offensive was launched. Rank is basically a symbol that denotes a player’s skills and experience in the game, with higher ranks meant for players with better skills, better win ratings and more. A CS player can have a CSGO rank of gold nova, master guardian or even LEM if they are good enough during the calibration process. However, to increase one’s rank, one must closely monitor their wins and ensure that they win more matches than they lose. This way, anyone can eventually win enough ‘Elo’ points to get ahead of other players and increase their CSGO rank. 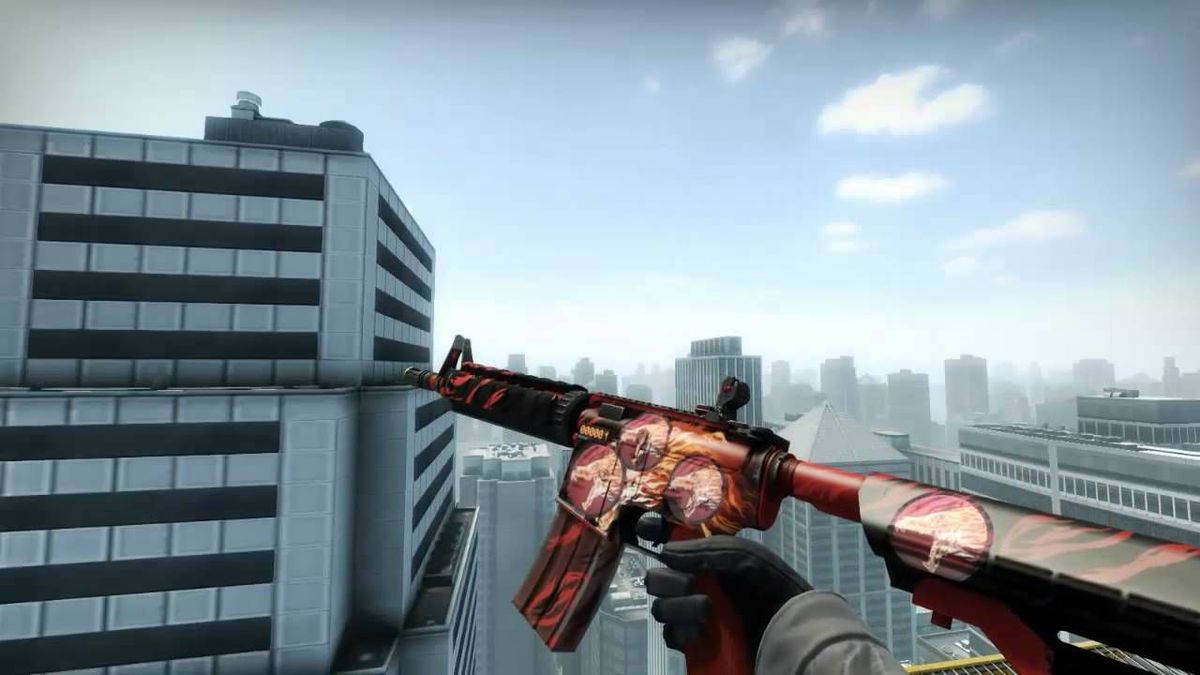 Rank in CSGO is closely related to how many matches a player is able to win. For being able to win more matches, they must be performing at their best. They must know all the basics and advanced strategies that are available to have an edge over their opponents. Skills and strategies mixed with experience are what will help each and every player to win matches and increase their ranks.

What Should Advanced Strategies Ever Player Know to Increase Their CSGO Rank?

Apart from the basics about aiming that every player should know about, such as having a decent mouse and a mouse pad, a sensitivity that they are comfortable with and playing TDM to practice their aim, there are some useful advanced strategies to aiming as well. Each and every player looking to improve their aiming should get into the practice of using practice maps meant for aiming, for training reflexes and for hitting moving objects.

Recoil control is a major part of playing this game, and very important for players to win and get ahead in the CS GO rank system. Each player must learn the recoil pattern of each separate gun, and then figure out the best way they can counter that pattern in order to control their recoil. Soon after they have done that, they can then make their recoil pattern efficient by being able to tap when required and spray with controlled recoil, guaranteeing those kills in 1v1 fights and standoffs.

Spraying in CSGO basically means shooting one’s gun on full auto, i.e., not shooting single rounds or tap firing. Spraying in CSGO is quite easy to learn once a player learns how to control their recoil. However, learning how to transfer one’s spray is something that’s a bit more advanced, thus difficult. In this, all players would need to learn how to transfer the bullets they are firing, successfully to a different player on their screen without letting go of the trigger, while simultaneously controlling the recoil.

Normal flashes aren’t that effective in this game as one would think them to be since it can be easily dodged by turning away from the flashbang. Instead, what one must learn to be able to flash their opponents is to be able to pop flash; flash someone suddenly so as to blind them for a few moments. This can be done by throwing them against doors and walls with certain angles to ‘prime’ them to explode right in front of their opponent’s face.

Therefore, these are some of the advanced strategies that every player should have some knowledge about and learn to be able to win more matches. It is only by using such stratagem and winning, will one be able to finally increase their CSGO rank and be content with it.

0 0 0 0 0
Previous : Reasons To Have Roof Rack Installed In Your Latest Prado
Next : 7 Health Problems That Are Difficult To Resolve