At some point, you may find someone that you would like to be able to ask out on a date.  Even though it can be a daunting task, it doesn’t have to be.  If you just know the right steps to take, it can be a fairly simple process, with very little issues.

Often we panic during situations like these and assume that we can’t go through with it.  However, one of the most important things to remember when taking a risk like asking someone out on a date is that the scariest part is the anticipation.  Once you follow through and take the plunge,  you’ll realize it really isn’t as bad as it seemed.

If you’ve been wanting to ask someone out on a date but aren’t sure where to start, here are some of the best tips for asking someone out successfully 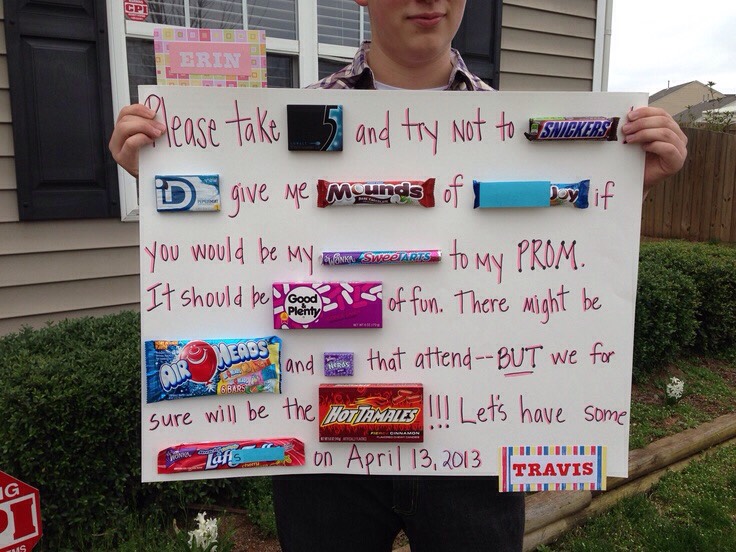 One of the most important things that you need to remember when asking someone out is that you don’t have to pretend to be anyone else.  Try to stay comfortable in your own skin and say things that are sincere.

One of the worst things that you can do when you’re trying to get up the courage to talk to someone is to start bragging or making up stories.

Some people make the mistake of talking themselves up or making small talk.  Rather than babbling on about how much you pay for your mortgage, or how the Dodgers lost a game recently, why not make it something meaningful.

Often when you communicate from the heart it works the best.  Even though you may feel more vulnerable, the person you’re talking to will appreciate the sincerity.

Have Confidence In Yourself

It’s important to love yourself from the inside and out. Remember, there is a fine line between having confidence in yourself and just being plain arrogant.   Try to avoid puffing out your chest or assuming that you’re better than anyone else. Instead, have a calm and assertive air of confidence about yourself that makes people feel at ease when they talk to you.

If you’ve ever talked to an extremely insecure person before, you know that when you talk to them you feel uneasy and tense.  Try to display the energy that you would like others to perceive about you and you’ll have no problem taking risks like asking people out.

It’s important to slow down when you’re getting up to ask someone on a date. If you rush into it, you could come across as overly nervous or eager.  Take your time, speak with intention, and don’t rush nervously ahead.

Have a plan of action and execute it slowly and carefully.  Remember, slow and steady wins the race.