The Delaware sports fishing is a program powered by the Delaware Division of Fish and Wildlife with the aim of recognizing adult and young anglers for excellent performance, and also to promote recreational fishing opportunities.

The tournament first took place in the late 1930s. The purpose was to lure the locals into fresh and saltwater fishing in the country. Anglers with outstanding catches were awarded cash. However, today cash rewards no longer exist. Even so, the game is still popular today. Each year, the competition registers more than 3500 participants. 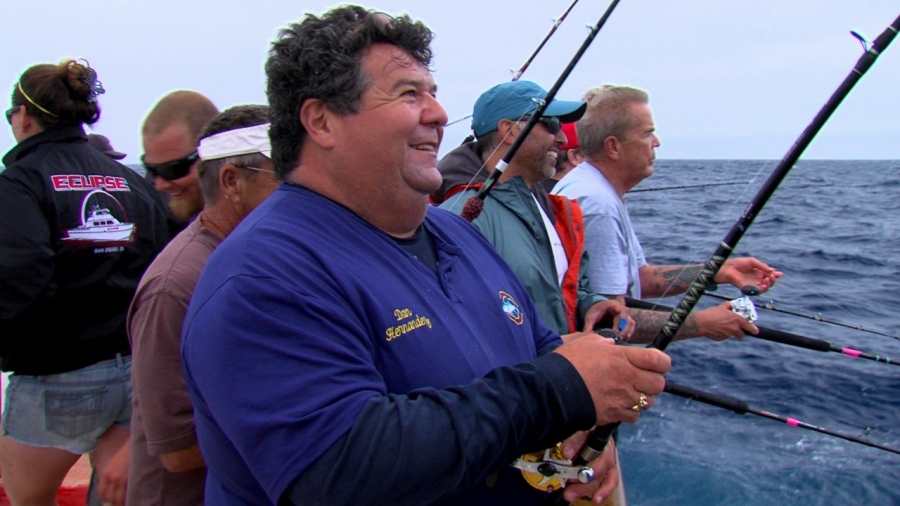 Today the tournament features 30 categories in the saltwater segment and 15 different categories in the freshwater segment. There is also a youth division and Live Release Award. Interestingly, unique fish species are also recognized under the “Unusual Species” Category. Those who send their submission for their catch received an award too.

Anglers who get tournament citations for more than five types of species within one year, at most two of which are Live Release Awards, can be considered for the Delaware Elite Angler. A combination of bother freshwater and saltwater citations qualifies one for the program.

Once you achieve the elite status, you will be awarded a plaque commemoration for your accomplishment. Also, you are allowed to take part in the Sports Fishing Tournament, but you will not be viable for another Delaware Elite Angler plaques later.

It is not an easy task to achieve the elite status. However, the Division of Fish and Wildlife provides incentives to anglers to turn out and enjoy the sport everyone values the most.

The program is designed to enhance sound conduct among anglers. Youth and adult anglers who catch and release fish with unusual length receive recognition. To qualify, you need to pick fish off the Atlantic coastline or in Delaware waters.

The viable species have to be measured from the jaw to the tail, while the mouth is closed. Also, a witness has to be present to verify the figures recorded. The witness will the sign the Live Release Award entry form.

Once you are done measuring the fish, you need to release it back to the waters immediately. The Live Release Award recognizes only fish that are released alive. Fish that are stored dead or alive are taken to the weigh station, weighed, and recorded as an entry in the tournament. There are approved scales for measuring weight.

On the other hand, Billfish that are released alive are viable for Sports Fishing Tournament or the Live Release Award, whichever category you choose.

You can apply for the Live Release Awards online or take the form to a Sports Fishing Tournament Weigh Station. Once you fill the form, you have to mail the documents to the department within 30 days.

The details of the entry form contain the anglers name and signature, a witness’ signature, and live release of the fish. Note that you cannot consider a fish that participates in the Live Release Award as a state record fish. Also, all viable state record fish have to be weighed first.

Those who submit their Live Release application for their catch get a customized citation displaying the species of fish caught and the merit awarded. The illustrations are the original workings of artists by the name of Duane Raver, Jr. and you can frame them if you like.

Fishing is a great way to enjoy the outdoors and spend some ample time with loved ones in Delaware. To make the tournament fun and exciting, the department has introduced the Youth Division segment, with the aim of attracting as many young anglers as possible. The maximum age of qualification for the segment is 15 years.

Young anglers who submit their applications for the catch are always awarded a beautiful custom citation that displays the type of fish caught and the awarded received.

All terms and conditions of the program apply to this division, except for the 18th rule. You can check this out in the fishing guide. Also, young anglers who qualify for this category are not eligible for the Elite Angler award, not unless a fisherman has the right qualification to be eligible for the prize.

Sports Fishing Tournament is a major sport in Delaware. It is a fun and exciting sporting activity that everyone should give a try. For more information about the tournament, you can visit the tournament’s official site or a Delaware weigh station.