Every business that exists now or has ever existed has tried to cut costs. It doesn’t matter if the business has eight employees or eight thousand employees; managers and higher-ups are always looking for ways to save a few bucks. Some of the tactics are annoying to employees but not particularly harmful (like using generic toilet paper in the bathrooms). Other tactics, though, can actively undermine morale in the office. And once office morale goes, it’s usually only a matter of time until office productivity also suffers. For instance, you wouldn’t hire a plumber to do an electrician’s job, and you also wouldn’t hire an auto mechanic to take a look at your incredibly expensive mechanical press once something goes wrong with it, so why would anyone take a similar approach with office-related expenses.

Don’t ask your office workers to scrub the toilets

It’s perfectly fine and reasonable to expect each employee to clean up after themselves. If they cook a frozen dinner in the break room, they should throw away the container once they’re done. If they’re using office silverware, they should wash whatever they use and put it back in the proper place.

It’s less reasonable, however, to decide that the janitorial services line item is just too costly, and from now on all employees will be expected to clean the bathrooms every few days. If you do that, you’re going to breed resentment, and rightfully so. It’s not that Brenda in Human Resources is too good to scrub a toilet; it’s that Brenda in Human Resources was hired to help manage the payroll. Most office workers have enough to do without throwing cleaning duties into the mix. There’s also a chance that only a few employees will actually participate in the cleaning, meaning the burden then gradually shifts to just a few people instead of the whole office.

If you’re looking to save money, maybe you can bring in custodians two or three times a week instead of every day. But a good cleaning service is worth the price because it allows your employees to keep their focus on their work instead of on the company chore wheel. 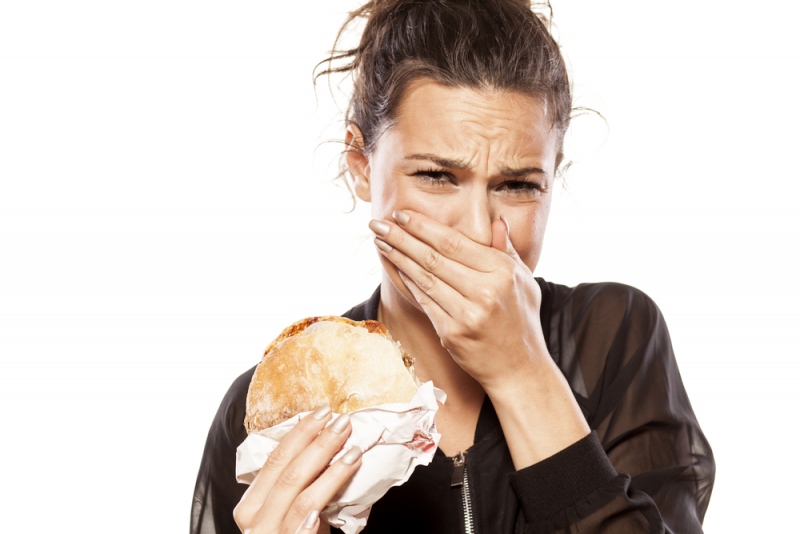 If you post signs around the office announcing a company luncheon next week, it’s unlikely that anyone is going to expect filet mignon sliders and crab cakes. But you shouldn’t give them cheap lunch meats that are five minutes away from expiring either. Your employees aren’t stupid (hopefully). They know when they’re being fed scraps from the bottom of the barrel. You don’t want to send the message that you value your employees so little that you’re going to feed them the kind of food served to prison inmates.

So what should you do instead? Head to your local meat and seafood market and ask about affordable ways to feed a large group. Nice deli platters full of fresh meats and cheeses are a perfectly fine option. If you’re really feeling generous, add in a two or three dozen freshly-baked cookies for good measure. Nothing perks up the office quite like cookies.

Once the food is set up, invite everyone to come to the break room and eat a nice lunch with their colleagues. They can talk about sports, the weather, or whatever else is on their mind. As long as you play your cards right, they won’t be talking about just how cheap their boss is.