Is my home under-insulated? If this question comes to mind, more likely than not your home is indeed under-insulated. It arises from a gap you observe in your current insulation system. Either it is insufficient and needs addition or outdated and needs replacement.

Signs your home is under-insulated

The surest way to ascertain whether your home is under-insulated would be to check the R value of the insulating material against the recommended range for the particular area. But how many of us can do that? Too cumbersome and complex.

The other option is to look at the indicators of heat loss, which would infer to ineffective or insufficient insulation. Or simply look out for any evidence of breach. It’s an indirect method but it works. There are several signs that hint your home is under-insulated. They include:

An average household’s electricity bill estimated to be 40% or thereabout of utility bills. If your energy bill is way beyond that then it is a clear indication something is very wrong with your insulation system. The high energy bill shows the home’s heating and cooling system is working overtime to compensate for the failing insulator. 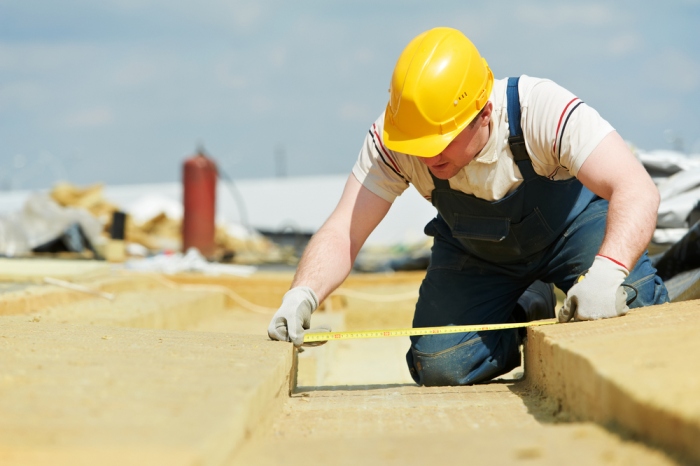 If insulators are working properly, temperature in the house remains fairly constant throughout. Erratic changes in temperature is a pointer something is not right with the insulator. Also, a variation in temperature in different rooms of the home is indictment to the home’s insulation system.

If you begin to see rodents, insects and birds or their droppings in your house, woe unto you. Your insulation has been compromised. Such animals access the house via holes and crevices. An addition is necessary to fill up these spaces.

If you notice the attic insulation is wet, most likely the insulation is the problem. It is outdated or insufficient. Such an insulation allows water particles into the house. If not promptly dealt with, this water will leave a trail of destruction on its path. It could lead to molding or compromise the integrity of the roofing posing a great danger to occupants.

If you have had to endure a chilly draft then your house is under-insulated. There are some crevices and openings that lets in the exterior cold air to torture you and your family. The solution is as simple as adding extra insulation to cover any openings.

If everything be well with insulation, the walls, floor and ceiling should have a warm and dry feeling. The hot air is retained in the house. But if the surfaces have a cold and damp feeling start thinking of upgrading your insulation.

When you see pipes in the house freezing, you don’t need a second guess. The insulation has issues. Your insulation is ineffective. Find some roofing companies to replace it early enough to prevent further damage to your home’s piping system.

Florin is known as a freelance writer and foodie whose work has been featured in blogs, websites, magazines, and TV advertisements.