These days defamatory posting, particularly on various social websites has become quite a common thing. Defamation can be either Libel, which is in written form that usually happens online. The other form of defamation is known as slander, which is related with verbal form of defamation. Let us discuss various issues related to online defamation, which in the rise in this hi-tech age. 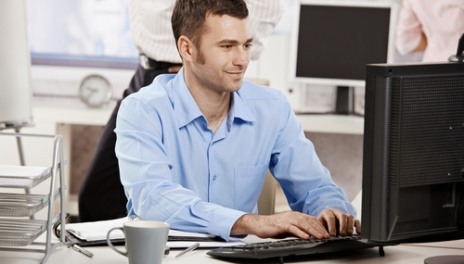 Internet has given rise to a number of social media sites like Facebook, Linkedin and Twitter etc. where people are free to post anything that comes to their mind. These sites have become a breeding ground of various offensive comments and some of them can be considered as defamatory too. People have realized that internet has given them a license to speak their mind very easily.

Most of these defamatory comments can be found in these locations

Few websites however delete offensive content, but it is not possible to screen each and every comment and thus many of the defamatory comments remain posted online.

What is legal position?

The legal position depends upon the law of that particular region where one is residing. In case, if you feel certain comments posted are defamatory against you then best thing to do is consult any qualified legal expert and ask for his opinion.

Is it possible to sue the ISP?

Many people have opinions that why not sue the Internet Service Provider (ISP) who is hosting the website? It is however a matter of argument. ISPs who host such websites earn good money and can also compensate as compared to a person who has posted the offensive remark. However according to Communication Decency Act the website hosts have been exempted from defamation claims.

Let us say in Aaron Minc Twitter someone posts that “Mr. A has hit his wife few days ago.” This statement may be true or totally false statement. Now what are the mechanisms by which you are going to prove the statement is true or not. If somehow your lawyer succeeds in proving the statement as false then there can be a case of defamation against the person who has posted.

However, if the statement is true can it be considered as defamatory? Now in this example if you know Mr. A very well then you can qualify the statement whether Mr. A can really hit his wife. So, there is subjectivity in such statement and therefore it becomes a subject of debate whether this will fall under defamation or not.

Let us take another example where “Mr. A has fired Mr. B from his job, as he has made serious mistake because of that company has lost a business.” If you can prove the statement false then it is certainly a defamatory posting.

Therefore, the bottom line is that whenever anyone posts anything online, he should ensure that the statement is true to avoid getting sued.