A personal injury means suffering from some form of injury, property damage, or loss. If you are a plaintiff in a personal injury case, you should know that you have the right to seek compensation from the person or persons who caused or contributed to the injury you experienced.

This kind of legal compensation is called damages. It usually takes the form of either compensatory or punitive damages when referring to personal injury cases. Both types of damages are awarded directly to the plaintiff. The purpose of compensatory damages is to reimburse you for the harm you have suffered, whether it’s related to an auto accident, medical malpractice, or slip and fall. 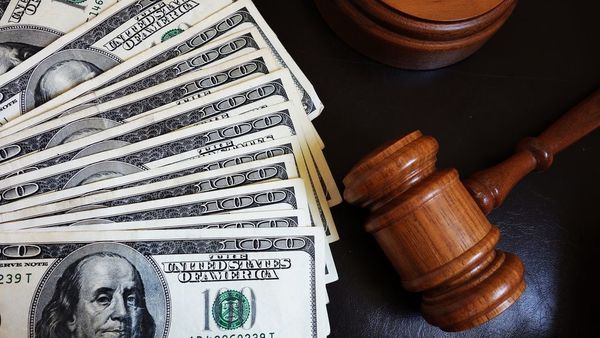 Punitive damages, which will be explored in greater depth later on, are not tied to the type of harm or to the extent. Instead, punitive damages are awarded to punish the wrongdoer for behavior that the state wants to deter.

What are Punitive Damages?

As mentioned, the purpose of punitive damages is to punish the wrongdoer for their harmful behavior, and these damages are awarded directly to the injured party. A court orders the defendant to pay to the plaintiff when the defendant’s behavior was deemed to be especially harmful or despicable, especially if there are physical damages to be compensated. This is to dissuade or deter other people who are in a similar position to the defendant’s from enacting the same harmful behavior.

A court can also order the defendant to pay if it believes that the plaintiff was not properly compensated by the damages. The plaintiff may receive some or all of the punitive damages amount.

Punitive damages are also called “exemplary damages”. In certain circumstances, they can be awarded in addition to actual compensatory damages.

When are Punitive Damages Usually Ordered?

Punitive damages are usually restricted to tort cases, including personal injury. They are available in a wide range of personal injury cases, such as products liability and premises liability, and assault.

How are Punitive Damages Calculated?

The Supreme Court has held over and over that punitive damages must be “reasonable”. This standard is dependent on the facts of the case and the amount of criminal or civil fines that would already cover the defendant’s behavior. It would also depend on the ratio of punitive damages to actual damages. Several U.S. states have tried to put a cap on the amount of punitive damages awards in cases. However, outright caps have been ruled unconstitutional in state or federal courts; only few states have statutes that determine how to calculate the awards. Dealing with a personal injury case and knowing what to expect in terms of obligations and damages can be difficult. Contact a personal injury attorney today!

0 0 0 0 0
Previous : 4 Historical Romance Novels Everyone Should Read in Spare Time
Next : Tips To Keep In Mind While Purchasing Designer Salwar Kameez