Great players make a name for themselves by competing against the best, and great leagues provide that in spades.

For this list, we’ve considered leagues from all over the world that enjoy the most appeal both at home and abroad, as well as financial success, the best sporting atmospheres, and, of course, top notch competition.

Aussie Rules Football and Rugby may seem like very similar sports, but apart from the shape of the ball, the two are vastly different. Aussie Rules is played on an oval pitch with four giant posts sticking out from each end. Eighteen players per side take the field in a game full of passing, kicking, and top-notch tackling. The league consists of 18 teams, with each team competing in a 23 game regular season, followed by a single-elimination playoff series. Melbourne is the heart and soul of the league, as 9 of the 18 teams call the costal city home, but with a country full of passionate fans, the AFL is a completely unique sporting experience. 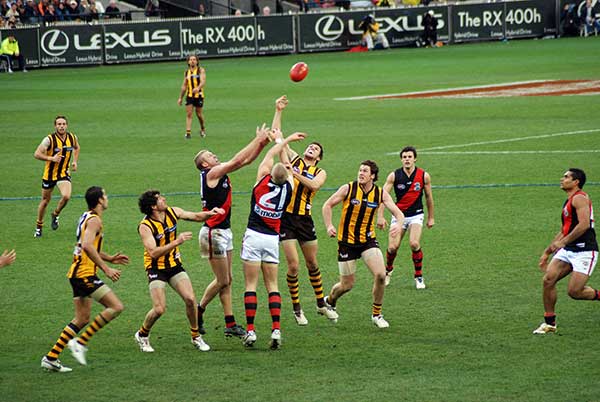 There are a number of incredible football leagues around the world, and considering Germany produces some of the best talent the game has to offer, it’s no surprise they offer up one of the most exiting leagues, as well. The top division of German football, the Bundesliga is home to some of the best teams in the world. Bayern Munich has won The Champions League five times, while Borussia Dortmund boasts some of the most passionate fans in Europe. In addition, the Bundesliga is also arguably the best-run league in world football, pulling in $2.84 billion dollars in revenue while still offering some of the cheapest tickets available. Seriously, you can get you hands on Bayern Munich season tickets for as little as 104 Euros. Can’t beat that. 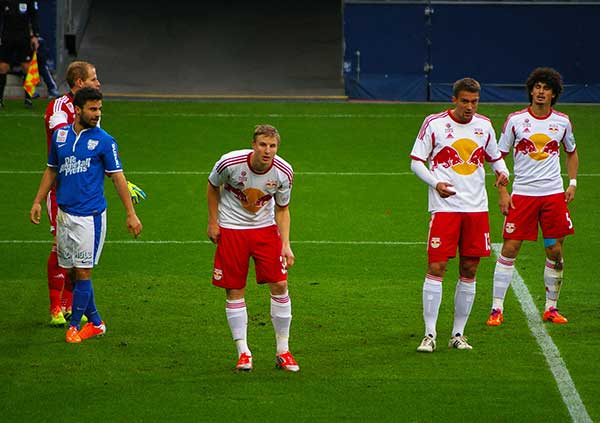 You may not have expected to see golf on this list, but those who’ve learned to appreciate the game know exactly why the PGA Tour finds itself among the best leagues in the world. The truly great golfers in the game test their mettle on the Tour, with the best of the best earning coveted ranked positions. The Tour organizes some of the biggest tournaments in the world, hosting championships like the Masters and The U.S. Open. The PGA is tax exempt, and as a result, the league’s total revenue isn’t clear; however with impressive television ratings, the Tour is probably pulling in some equally impressive sponsorship money. 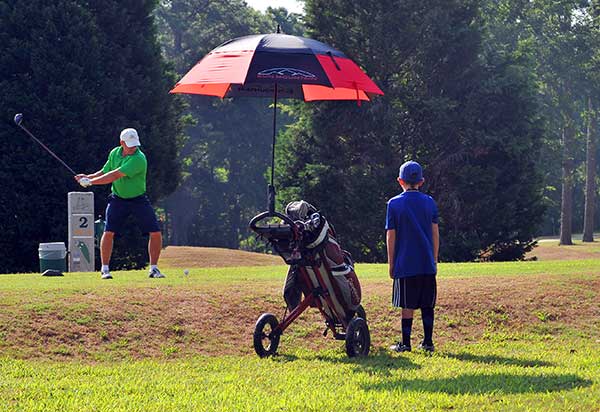 Though this cricket league has only been around since 2008, it’s hard to argue against its unprecedented rise as a fan favorite and a hub for the best competition. The Indian Premier League includes eight franchises, each representing major cities in India, playing in a home and away round robin before the four best teams enter a playoff to determine a champion. The IPL’s quick rise is due in large part to their adoption of the newest format of cricket, Twenty20 (20-20), which ultimately means games last around 3 hours, instead of 3 days. It’s fast paced and exciting, and fans have responded. As a result, the IPL ranks fifth in the world in attendance for outdoor sports, averaging nearly 32,000 fans per game. 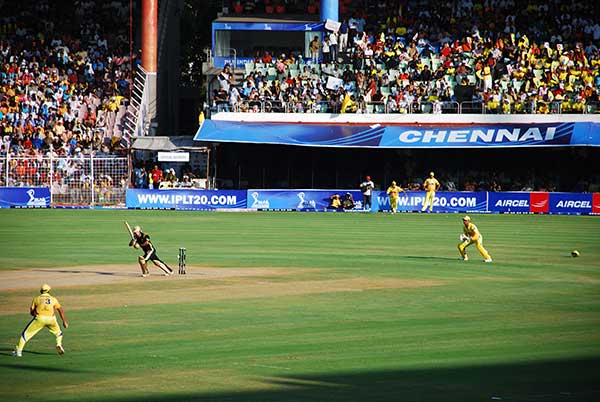 NASCAR is the tire squealing, adrenaline rush, crash champion of America, but the world’s favorite and fastest racing sport is without question Formula One. Rather than having its drivers race each other on an oval, Formula One takes them on a ride through complex tracks where they’ll have to maneuver sharp turns to test their skill in the fastest course cars on the planet to come out on top. With Grand Prix events all over the world, fans of Formula One line the tracks to get a glimpse of the world’s best drivers in action.

The National Basketball Association is the world’s premier basketball league, drawing the top talents in the U.S. and from all around the globe. Right now, that includes the likes of LeBron, Curry, Durant, Westbrook, and other future greats spread throughout a competitive 30-team league. It also has a storied past which includes legends of the game like Michael Jordan, Larry Bird, Kareem Abdul Jabaar, and Magic Johnson, as well classic rivalries like Celtics/Lakers and Bulls/Knicks. When it’s finals time, the whole world tunes in. Game 7 of The 2016 NBA Finals between the Warriors and Cavs reached 44.5 million viewers. Not bad considering it was on at the same time as Game of Thrones. 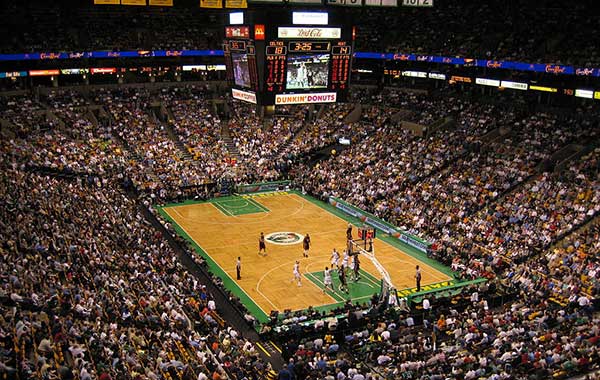 There’s just something about hockey that gets people excited. Is it the speed of the game? The tremendous goals? The fighting? Who’s to say? What we do know, though, is that the NHL is special. It’s a testament to the sport that the league has recovered from two major lockouts since 2004, proving just how dedicated and passionate hockey fans truly are. The NHL has seen legends like Wayne Gretzky and Bobby Orr grace the ice, as well as current world-class stars like Alex Ovechkin and Sidney Crosby. When playoff season comes around and the beards start to grow, magic is in the air for one of the greatest and most competitive tournaments in sports. 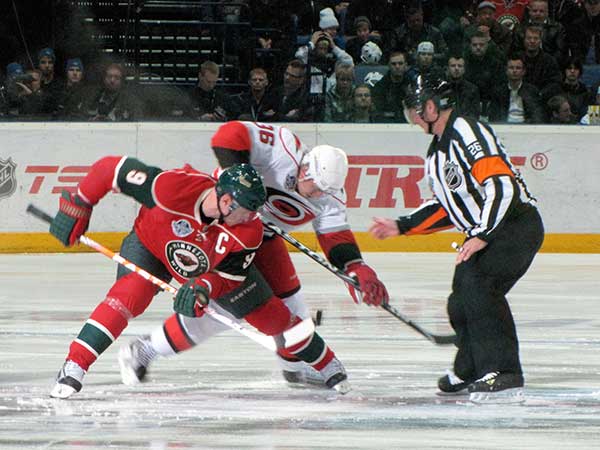 This one’s all about history, folks. Major League Baseball is about more than just baseball; it’s part of a Nation’s identity. America’s favorite pastime, baseball is a total experience. It’s about grabbing a hot dog outside the stadium, trying to catch a foul ball, getting up on the big screen, chanting, booing, and making signs. But let’s not forget the competition. We could talk about the ugliness of steroid abuse, but we’d rather talk about the Sox vs the Yankees, or the Cubs and their curse, or the Giants and Dodgers. And even though you may think baseball is losing popularity, in 2015 the MLB still pulled in nearly 10 billion in revenue, so they’re doing just fine… Batter up! 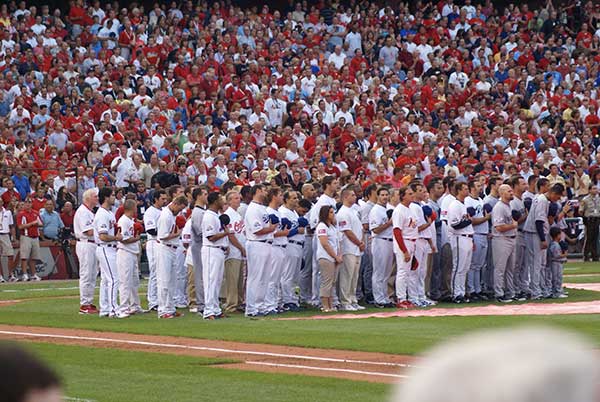 Are you ready for some football?! Baseball may be America’s pastime, but football is “America’s Game”. Despite having a short season, running from September to February if you count the playoffs, the NFL is a money making machine. For the 17 weeks of the regular season, Americans gives up their Sundays to enjoy a day’s worth of televised pigskin, and come playoff time, football fever’s in the air. This all leads to huge advertising bucks, but that hasn’t sacrificed any of the sport’s tradition; In fact, it’s added to it. Tailgating has created its own market for products, while tons of viewers check out the Super Bowl just for the commercials. 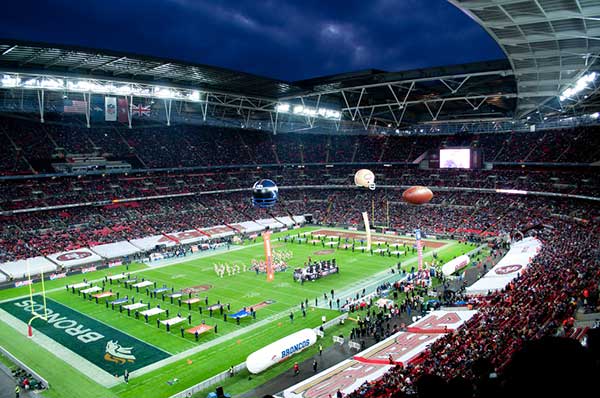 The world’s most popular sport deserves the world’s most popular league. Boasting some of the most exciting, fast paced football from some of the best players on the planet, the Premier League is the gold standard for football. Teams are solid from the top of the table to the bottom, and on any given match-day you can witness an upset. With famous and storied clubs such as Manchester United, Liverpool, and Arsenal, Premier League rivalries are a sight to behold. The Premier League boasts the most lucrative television contract in sports, securing its global reach and bringing in fans from anywhere and everywhere. In March 2015, Liverpool v United drew 700 million viewers. By comparison, the Super Bowl only had 114. 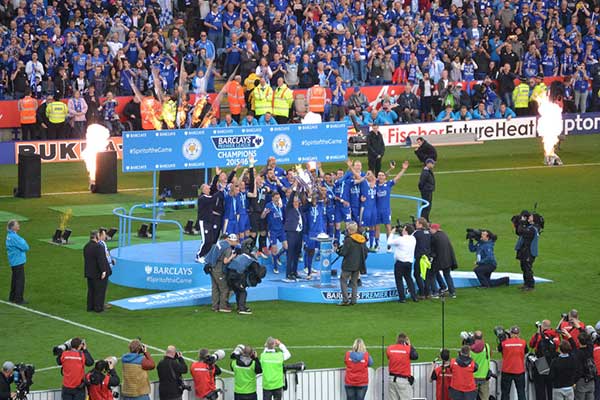 Hi, i am big fan of sports. So, i love to watch live sports match on my PC. MySportLiveStream is best way to watch online live streaming for free any where in the world. There you can watch any sports live on your smart devices.