Electronic cigarette is a product that is also known by several other names like e-cigarette, e-cig, EC, ENDS-Electronic Nicotine Delivery System and electronic non-nicotine delivery systems (ENNDS). The process of vaping involves personal vaporizers, or PVs. They are the flavored replacements of that harmful smoking practice. 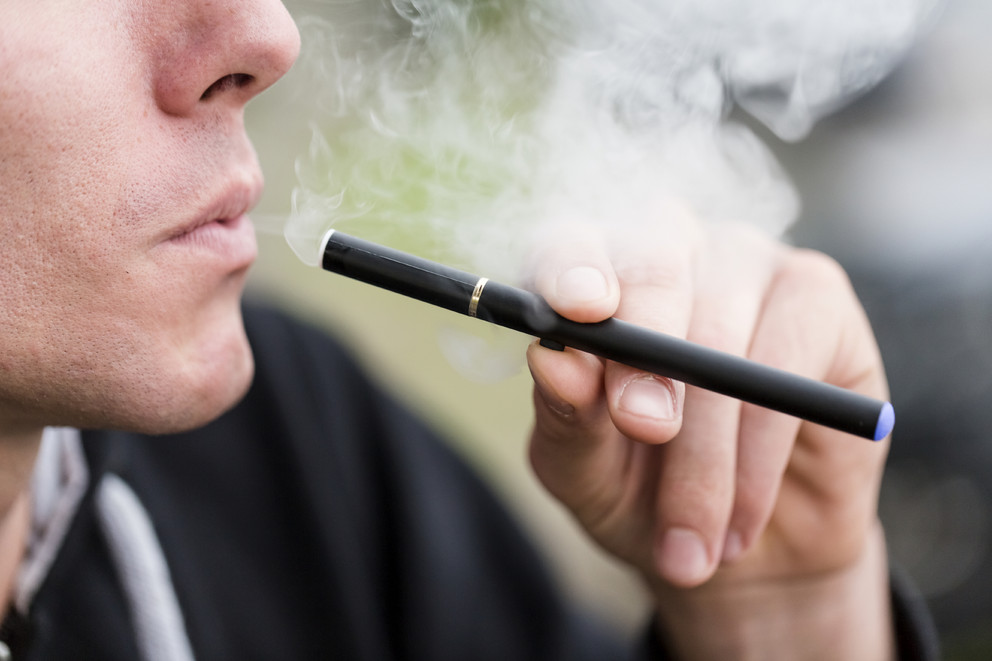 E-cigarettes and vaporizers are both handheld devices, which are designed in a manner that look like conventional cigarettes, and are mostly used in a similar way. E-liquid or juices are the main ingredients or the flavored solution that goes inside the e-cigarette. Vapor, or the aerosol, is produced by heating that flavor rich e-liquid. The process of inhaling this vapor is known as vaping.

It has a long list of flavors available, out of which Pancake Man e juice is known to be a classic. This is 60ml of fluffy Pancake with butter that is topped with strawberry and whipped cream, drizzled with maple syrup. This e-liquid is usually made of nicotine, propylene glycol, glycerine, and flavorings.

E-cigarette is often related to quitting smoking and recreation. A lot of reasons contribute to the same. While many vapers or the ones involved in vaping believe that their usage is healthier than smoking for themselves and others close by, some are really concerned about what can be the possible adverse health effects of the same. Some use these to circumvent smoke-free laws and policies, or sometimes, to cut down on cigarette smoking. 56%, more than half, of respondents in a US 2013 survey reported that they used e-cigarettes to quit or reduce their smoking. In the same survey, 26% of the respondents used them in those areas where smoking was banned.

Do they put you at risk?

This has long been a debatable topic as despite of a number of researches, the health risks of e-cigarettes have been uncertain. While they said to be safer than the REAL tobacco cigarettes, their long-term use does affect your health. However, these are yet to be proved.

There are evidences that recommend it as a safer means to quit smoking, being a regulated nicotine replacement product, there has been a doubt in them being safer. Considering their value in the terms of tobacco harm reduction, this unclear yet proved point needs some more light.

In a number of trials and experiments, they have been known to help lower tobacco-related death and disease. In fact, no adverse effects could be seen or reported. Most of these trials have only been as long as 6-12 months in length. There have been some less serious effects, which include throat and mouth irritation, vomiting, nausea, and coughing. The non-smokers who use e-cigarettes risk the addiction to nicotine, unaware of the fact that some e-cigarettes come without nicotine.

So what makes it difficult is not the product or its consumption, but the facts that are yet to reach those who wish to go ahead and give it a serious thought or reach out to a physician for advise.