Flavour is how we perceive food as it is a combination of taste, smell and touch.Everything we smell or taste is a response to chemicals that are naturally present in all foods. However not all flavourings in food are natural and some can be derived from chemicals and so they have been standardised in the FSSAI regulations to ensure food safety. Even if natural, food flavourings are used only in small amounts and are not intended to be consumed separately.

Food Acts of various developed nations have described two types of flavouring, natural and synthetic where as in India FSSAI has classified flavours into three categories. 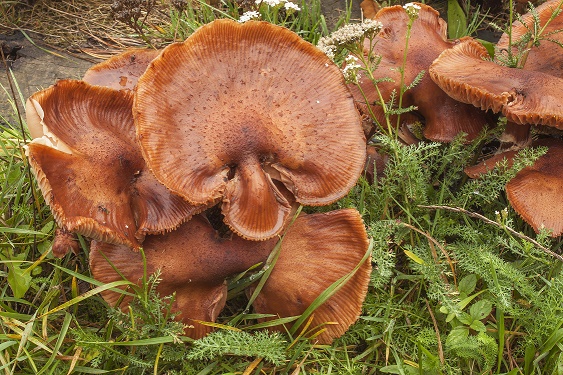 In the food processing industry flavourings play an important role and so FSSAI has regulations for them. They are used to create flavours for food products that do not have desired flavours such as candies, ice-creams and other snacks. Flavourings in processed foods come mostly from artificial flavouring like artificial strawberry. Most vanilla flavouring comes from synthetic version of vanillin as the natural version derived from an orchid native to Mexico is very expensive.  Artificial grape-flavour comes from a chemical in concord (purple) grapes – not the red or green grapes we’re used to eating.