There are many types of mental illness and there is a stigma around all of them. Many people fail to look at mental issues as an actual illness, and they see these illnesses as something less than what they are. 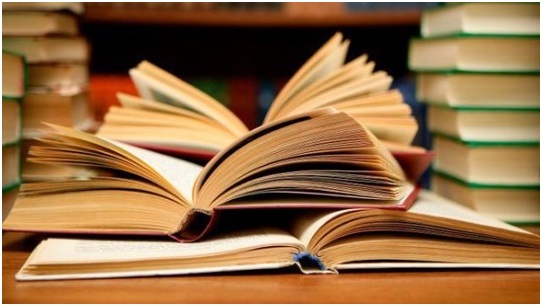 If you suffer from any kind of mental illness it’s likely you’ve heard someone tell you to “just get over it” or “things will get better.” But as the sufferer you know it’s not as easy as just getting over it or waiting it out.

In order for more people to understand, and be more open-minded, about mental illnesses, there needs to be more education on the subject matter. You can find plenty of information online, especially about alcoholism and addiction being a brain disorder, but not everyone is going to just generally be looking. This is something that needs to be taught in schools, high school and college, and in doctor’s offices, in order to reach a wider audience.

Addiction was once looked at as just a society issue, a choice people made. However, recent studies have been showing that addiction is a mental illness all its own. On top of that, many people that have an addiction have an underlying cause that could also be a mental illness.

Many people that become addicts have a predisposition, but they also begin their decent into drugs or alcoholism as a way to self medicate for something else. A dual diagnosis is given to addicts that also suffer from illnesses such as depression and anxiety.

When you suffer from depression it’s more than just feeling a little sad once in awhile. Depression is somewhat lasting, and while you may have good days, more often you have bad ones. Your depression, the longer you have it, the more you may get used to it and not even realize there is an issue. You just believe it’s normal to be that sad and miserable all the time.

On the other side, you may be suffering from anxiety. It can keep you from spending time away from your home and around groups of people. It can even keep you from using the phone. It’s one of the least understood mental illnesses, and there are numerous things that can make you anxious, making different types of anxiety problems.

Depression and anxiety can both be described as social disorders, but then you also have mental illnesses such as bipolar disorder and even ADHD. There are medications to help all of these issues, however, sometimes these types of medications can have weird side effects. Plus, medication always works best with therapy in conjunction.

There is also still much stigma around autism and the different spectrums, and no one really knows yet why this illness happens. People need to learn that it is not the fault of the parents and that they can not just lock their child up and leave them at home to make things comfortable for others