Most of us spend at least part of our lives today engaged in activities related to the digital world. At home, we log on to computers and cell phones to keep in touch with friends and family. At work, we often spend hours engaging in activities using computer and electronic activities of all kinds all day long.

What many of us do not realize that is such activities come at a cost to the environment. While we may think that our computers and our other electronic devices are green, the truth is often otherwise. Electronics and the digital world of today are responsible for a great deal more environmental pollution than many people imagine.

Computers and data centers can take up a surprising amount of energy. The emphasis on the use of computing around the clock at all times has led to the use of many sources of energy. In an effort to be there for customers all the time, Reliance on such networks has led companies to use methods such as diesel powered generators to help provide power for users constantly.

Diesel powered generators spew a great deal of pollutants into the air. Many people are surprised to find that digital storage methods can be powered by dirty forms of energy such as coal. 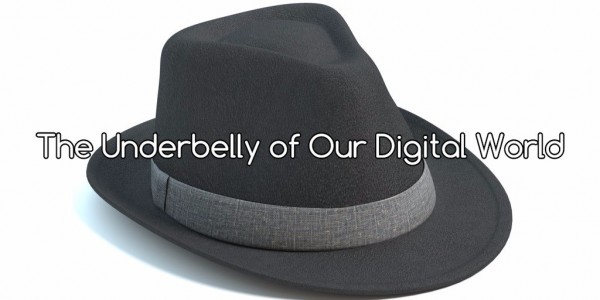 The Need For Lots of Water

Another surprising area where computers and electronics may cause environmental problems is that of water usage. Using large amounts of computing power requires the use of lots of water to cool the parts of the computer. A computer data farm is often one of the largest of all consumers of water in any given community.

This can easily lead to problems that include water shortages in many places as water is diverted to computers rather than for washing or drinking. The usage of such water may lead to increases for the cost of water services in many areas.

Computers and other electronics often require substances that are only found in places that are controlled by governments that are not always responsive to the needs of people living there. For example, cobalt mining is done in the Democratic Republic of the Congo, under conditions that are dangerous for miners and enforced by a government that routinely violates human rights.

The same is true of other items that are used in substances such tin and lithium. Many governments rely on such mining as a source of funding to help them hire people to oppress their own citizens even further.

Electronic items are frequently updated. What you use one week may be replaced entirely the next. As a result of this planned obsolescence, many people choose to buy a new cell phone or a new computer nearly every two years. Old computers and cell phones are rarely recycled, leading to the generation of even more e-waste over time. The net result is that using computers and cell phones over time can easily lead to the generation of vast amounts of e-waste