Cereals are staple foods all over the world and the raw material used to make processed cereal foods. This category of foods therefore requires special attention to ensure food safety.  FSSAI has standards for each and every cereal grain like wheat, rice, oats, barley, maize, triticale, millet and sorghum,rye as well as the products derived from cereals. While food grains when stored properly might not be subjected to contamination from moisture but cereal products like dough, breads, breakfast cereals, pasta, snack foods, dry mixes, cakes, pastries can become contaminated easily if not stored according to FSSAI recommendations. 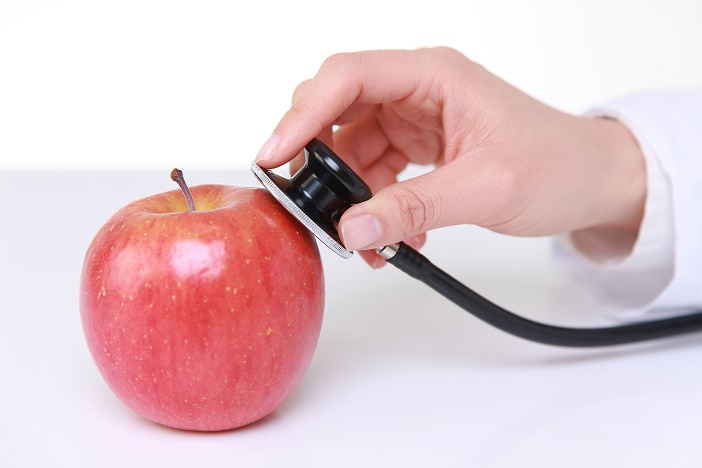 Cereal products are used as ingredients also such as batters and coatings, thickeners and sweeteners, in processed meats, infant foods, confectionary products, and beverages such as beer. Since cereals are extensively used as human food as well as livestock feeds so food safety for cereals is a huge concern. Cereals can be subjected to physical, chemical as well as microbiological contaminants. Freshly harvested grains contain millions of bacteria per gram and also hundreds of thousands of mould spores. However, it is the mycotoxins produced by moulds that cause the biggest health risk. Some of these mycotoxins are so potent that they do not get eliminated even when food is processed.  Therefore, food safety concerns around moulds in cereal grains, has become significant as it leads to the presence of mycotoxins.

The outer surface of harvested grains retains some of natural flora from the fields. Besides this they can get contaminated from soil, insects and other sources so microorganisms like bacteria can be found on freshly harvested food grains. When food is processed most microorganisms are removed. So the surface of freshly baked bread could be free of bacteria but some mould spores from the air could contaminate the bread when it is cooled and wrapped and cakes, biscuits and other baked products can also be contaminated similarly.  Other ways food safety is compromised is when processing equipment is not sanitised according to FSSAI regulations. This equipment causes sourness in the dough, bread, cakes and other baked products and so equipment must be sanitised so food is safe from contamination.

The Food Act has made FSSAI the single point of reference for all matters concerning food safety and standards. FSSAI on its part has tried to find feasible solutions to ensure food safety which remains an important issue in India. FSSAI works to improve food safety and according to FSSAI news, the FSSAI is working on international parameters to ensure better food safety for Indian products.

0 0 0 0 0
Previous : How Qatar’s WPS Works For Employers and Employees
Next : Smart Drugs – A Knowhow