Many sites offer professional translation services which may be helpful for many companies and individuals to convert their written piece of document into another language in which they want to convert. 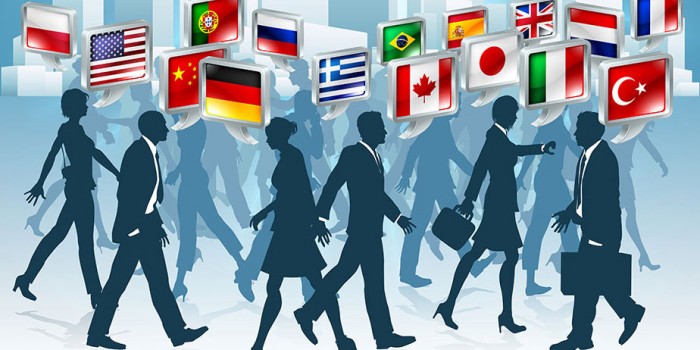 The main thing which I should mention at this stage is that a man who provides professional translation services can’t provide you the same service of translation for all the other languages. These professionals have the translation niche in countable numbers of specific interlinked regions of few languages.

Many professional translation service providers do specialization in just a few areas of any language which are interlinked with each other in the context of meanings and vocabulary of the words of that language.

There are more than 330,000 professionals who are officially reported as to be translators but many translators are not yet recorded, and they do their jobs on local and domestic level.

It is very interesting to know that only 5% of the existing books in the world (number of books exists in the period of 2000-2010) are translated into Chinese. Being a large country with the largest population who speak Chinese doesn’t mean that they will have a strong or dominating language. According to a study, most of the books, about 78%, were translated into French and German.

Translation is not a process which can be completed in just a few minutes and truly speaking, there’s a myth that translation can be completed in almost no time. A professional takes a lot of time to translate the content given by the client because as mentioned earlier, there are some rules and regulations that should be kept in mind before starting translation of any content, which a professional always follow to meet the best criteria of output.