The UK government is now making it compulsory to microchip your four legged friend, from Wednesday the 6th April 2015 it will be a legal requirement to have your dog micro-chipped. Thousands of UK dog owners could be fined hundreds of pounds for not chipping their dog, more than one million UK dogs have still not been micro-chipped before it becomes a legal requirement this week. The UK government is looking to create a National Canine Database, there is even talk of recording the chipped dogs DNA so that owners who let their dog mess on the pavement or in the park can be traced and fined by the authorities.

There are approximately 9 million dogs in the UK and 1 million of them have still not been micro-chipped, in this post we are going to look at some of the pros and cons. I don’t own a dog at the moment so I am not sure either way.

The microchip is sterile and about the same size as a grain of rice, the chip is implanted between the dogs shoulder blades just below it’s skin. Each microchip contains a unique identification number which is listed on a national database that holds all the owner’s contact details 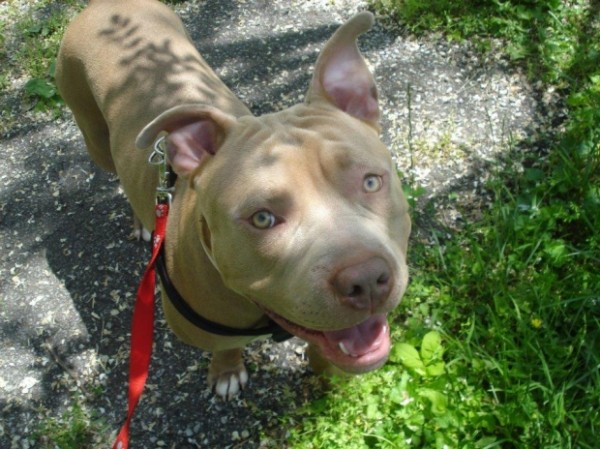 Is Dog Chipping a Good Idea?

Some owners are concerned about dog chipping, they believe it could cause cancer and is just another form of government control. Some people see it as the first step towards people chipping, there is already talk of micro-chipping the elderly who are suffering from dementia and some claim it will keep children safe.

The government say that they believe micro-chipping will reduce the number of dogs that are abandoned and stolen, it will make lost dogs easier to trace and reunite them with their owners and the owners of vicious dogs will be held accountable for their dogs behaviour. A warden will be able to scan a lost dogs chip and recover the owners name, address and phone number immediately. As mentioned above local councils maybe checking the DNA of dog poo to fine owners who don’t pick up dog mess, will this keep the streets clean?

Will it reduce the burden on charities?

It costs animal welfare charities around £57 million a year to care for and re-home abandoned dogs. Almost 7,000 dogs have to be exterminated every year because they are lost or stolen and their owners cannot be traced.

A dog owner who does not have their dog micro-chipped will be given 21 days to comply with new legislation and if they don’t they will be fined up to £500, is this just about revenue generation?

Some say a better alternative would be to tattoo dogs, a tattoo could contain the dog owners contact info and it wouldn’t need any high tech equipment to read it. Collars are another low tech alternative to dog chipping but these can be easily removed or lost. The idea of this being a first step to people chipping is certainly a scary one, what do you think? Is dog chipping the first step towards chipping people or is that conspiracy theory?

This post was supplied by Mark Stubbles who writes for www.petnificent.com, the all you need pet site.