Before Thomas Edison invented the lightbulb in 1879, the world was dependant on sunlight and illumination by fire. Though fire light mostly did the trick, electricity, or light as we know it today has been a very lucrative invention for the development of the world as a whole. 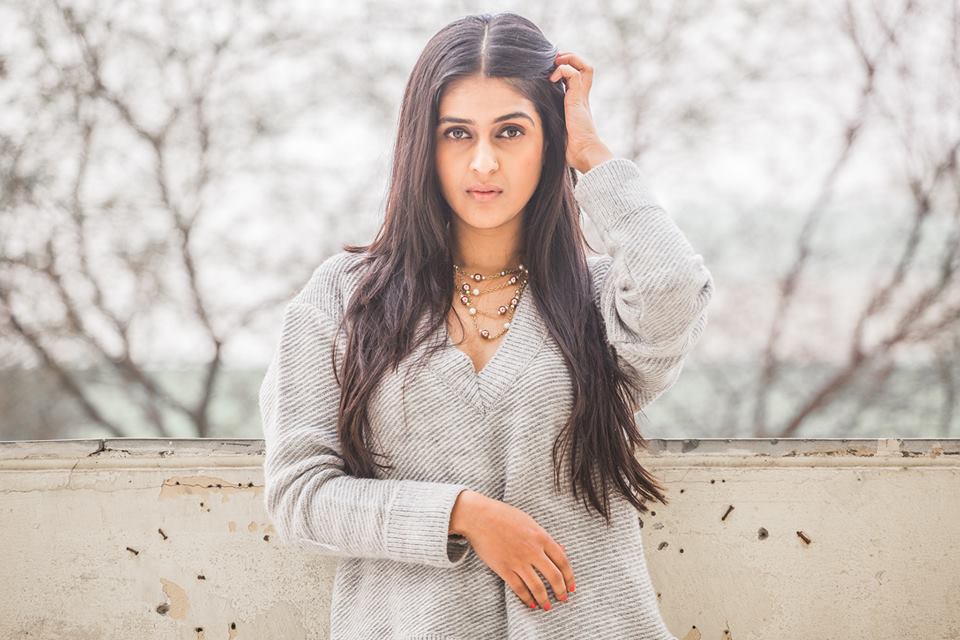 It is commonly thought that everything in life can be broken down into light. Though this is just a theory, we do know that a rainbow is made by the refraction of light through a prism. There are also many other really cool ways that light is used to illuminate the world not only in the technical sense, but also in many artistic and scientific ways. Here are a few examples:

Art Through Light and Shadow

The beauty of light is that it allows you to see the composition of things and it even allows you to make a composition of your own. Artist are amazing at taking seemingly ordinary things around them and turning them into something spectacular. One such example of this is how artists will use light and shadow to create murals, illusions, and other art installments that inspire and boggle people at the same time.

If you’ve ever noticed how your own shadow will be morphed into a 15 foot tall figure depending on where the light hits, or if you’ve ever practiced your shadow puppetry on the wall, you’ll understand in a sense how artists become inspired to use light as the medium by which they paint their masterpieces.

The evolution of light in canned form has been a fascinating one to watch. As stated before, everyone used to live by the sun and by fire. Not today. Though the incandescent bulb has been used since Edison invented it, the type of light and the way it is used in science is truly amazing.

Today light can be manipulated and measured. Ever heard of electro-optical instrumentation? It involves anything from lasers, to fiber-optics, to gyroscopes, to sensors. The world is run by these systems. Through measuring and bottling light, the world has been transformed into a scientific playground.

The uses for light go far beyond art and electronics but it is these facets that really hold the bulk of it all. Without light, the world is blind, people must use fire to illuminate their night lives, and frankly, without light, the universe doesn’t exist. What are the stars and planets without the chemistry behind them that illuminates their existence?

Living organisms have found ways to create light to live. There are bioluminescent organisms in the depths of the ocean that glow by their own chemical processes. Man created the lightbulb through science to make all of this needs met. Without light, the world would not be where it is today.