Football is a game that millions of people around the world love to play and watch. These people from diverse backgrounds enjoy this game and there are few people in the world that does not enjoy playing football. This amazing game can integrate people from various communities and never fails to thrill the spectators watching the game. Many passionate fans of this sport game constantly keep a track of the latest updates of their favorite football players and the game. However, some of the most ardent fans of football like Jonathan Bunge go to the extent of advocating the important life skills that children can learn from this game.

Jonathan Bunge is an ardent football fan and in spite of his busy schedule never fails to keep track of the latest updates on his favorite team – the Cleveland Browns. Although his is engaged in the transport industry, he is very passionate about the game, which he first played as child. In his blog posts, he encourages parents to allow their children to learn and enjoy the game. He states that these children will also learn various essential social skills while playing football with their teammates that will help them in adulthood. 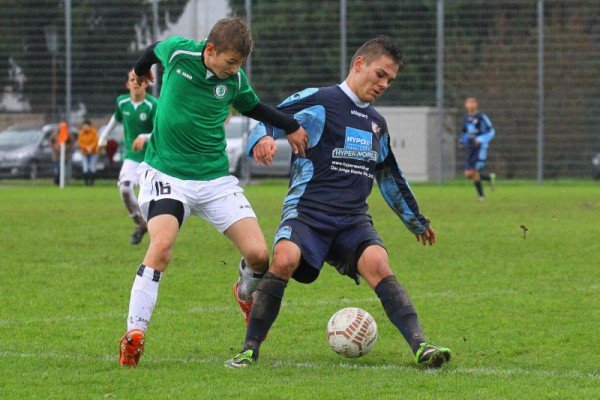 According to Jonathan Bunge, children who play football are not only physically fitter than their fellow classmates are but are also better communicators. Football is a team game where children learn to effective communicate with each other while improving their ball control and passing. In a football team, these children learn an important lesson on being part of a group. For this, they need to negotiate and understand the rules of give and take. In this team, there will members whose opinion the group will want to hear rather than other members. Football is an ideal team game that allows children to perfect this unique skill. Moreover, the rules of the game provide the framework for children to cooperate in.

Jonathan Bunge emphasizes that football is an ideal game for children to enhance their leadership skills. A football coach will pick a captain from the team when he sees that a particular player is dedicated and motivate those around him. For instance, such a leader instead of telling his fellow teammates to work hard during training he will do it himself to encourage the other members of his team. He will remain calm and in control in every situation and will not panic. In a football game, they may be some players who are not as fast in making accurate passes as he does but he will compensate this by making split-second adjustment. Any good football captain knows that the team is as strong as its weakest link.

Children love to play football and will eventually grow up to be more socially mature, balanced and productive members of society. Jonathan Bunge takes time to write interesting articles on the essential life skills that children can learn at earlier age while playing football beside its inherent health benefits. Parents should time off to read his articles and encourage their children to learn football.