Once upon a time, no one knew what cloud storage was. Now everyone does and most people can’t live without it. Storing files online, instead of on a hard drive, makes them easily accessible, more secure and less prone to getting lost. As popularity of cloud computing rose, many services popped up offering storage platforms. It’s not always easy to see which ones are good and which are the money wasters. Therefore, here’s a list of best cloud storage services out there available for individual use: 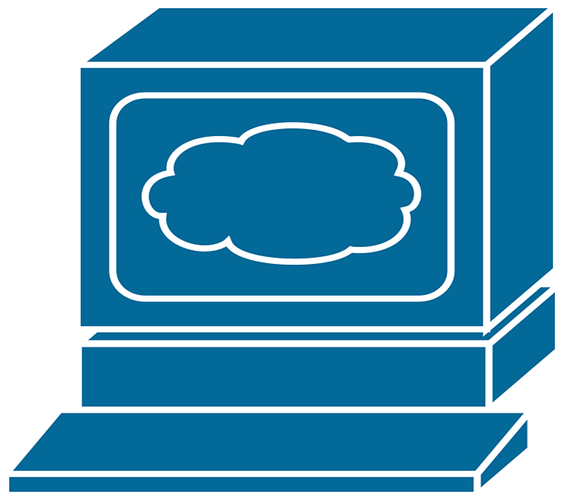 This is what introduced user-friendly cloud storage to the world. Dropbox has become popular enough to now be common lingo like Google or Apple. Dropbox offers a basic account for free with 2GB storage space. Users start by creating a folder on their personal computer that is synced with the online storage. This makes it extremely convenient to work on documents offline to save up on Internet data, and then sync online without uploading. All files are syncable on handheld devices, too. Dropbox is efficient, if you only work on documents. If users have to transfer data-vampires like photos or videos that free 2GB storage would be gone in a flash. (If you run a self-starter business, you better start searching for cloud IT solutions Sydney or wherever to manage your local needs.) Regardless, Dropbox remains one of the rare platforms to offer Blackberry and Linux compatibility. If not for anything else, that would keep Dropbox in business for a long time to come.

Google is now in a mad rush to make user content accessible on different Google platforms, like how Gmail is synced with Google+. Google Drive began with a similar grand ideal for editing files users opened on Gmail. Now the service has expanded into a fully functional cloud storage facility. Users can open or upload Word files and Excel worksheets to Google Drive and then edit them without downloading. Users can additionally create documents on Drive, and then share with a person, a select group of users or the public. To sum up in a nutshell, Drive offers the functionality of Microsoft Office with the social interaction of Facebook. It’s a great way to start working on a document that you know you’ll be working on for a long time to come, like the next great Australian novel. Users can edit and store documents for years to come without having to worry about lost memory sticks or busted hard drives.

Even with tough competition from Apple and Google, Microsoft somehow manages to push forward in new tech frontiers continuously. The legendary tech giant’s answer to cloud computing is OneDrive, which, like many Microsoft products, lacks ostentatiousness in favour of practicality. Previously known as SkyDrive, OneDrive offers a whopping 15GB of free space. There’s a referral system to earn extra storage up to 5GB by getting friends and family to sign up for OneDrive. It’s user-friendly, and works a lot like Dropbox. But what makes OneDrive rise above the fray is the recently introduced selective syncing option that allows less space to be taken up on computer hard drives. There’s another tempting option that allows users to store photos online directly from the camera. Additionally, OneDrive offers a slew of apps that makes the platform accessible on various handheld devices. And, of course, Microsoft Office is integrated. 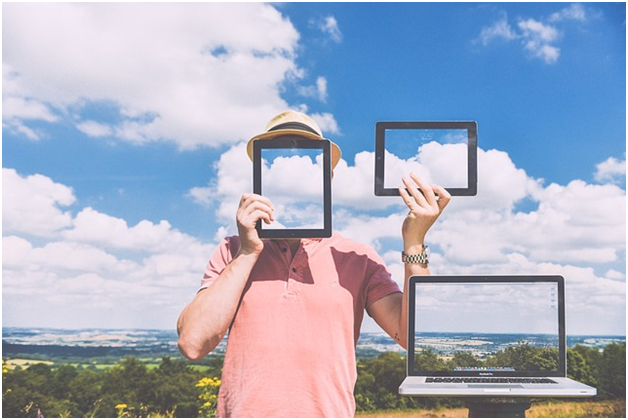 Word of caution: the Box is not the same as Dropbox, so don’t confuse the two. The Box is perhaps the oldest platform to offer online storage (they’ve been around since 2005). Superficially, Box isn’t that attractive. It only offers 10GB free storage, less than OneDrive or Dropbox. Individual file sizes are limited to 250MB, which is a big bummer for storing videos. If a user wants to upload or store anything bigger, version files (meaning restore previous versions), or encrypt documents, then they will have to start paying. There are monthly plans separately for personal users and businesses. Despite the money grubbing, the Box remains relevant and useful for its incredible versatility. Unlike other storage platforms, the Box has many apps to support creating and altering documents. Plugins are available to transfer and edit Word or Google Docs files to Box. Therefore, if you can afford it, the Box is an excellent and flexible choice for cloud storage.

Choose the best service for you from the above list by assessing your individual needs first. For example, if you are a writer who mainly works with word documents, then free storage offered by both Dropbox and OneDrive will be excellent options. Likewise, read carefully through each plan and decide for yourself.