It is not unusual to see police officers stopping suspected vehicles for DUI. The drivers might have experienced many such scenarios in the various areas of Los Angeles. Since the volume of accidents due to drink and drive is becoming more and more, the suspects of DUI have also got increased. DUI not only stops with just checking. If it is found true, you must be ready to face legal consequences. Though the fact that drinking and driving is not allowed, drivers get tempted to drink when going for a longer drive which should be avoided at any cost. 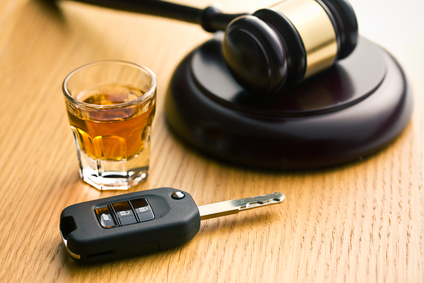 DUI check is done by the police officers whom they suspect for driving while intoxication. If a police officer stops you for suspecting DUI, the first thing is to oblige to his instructions. The LA attorney website helps you in guiding the right way to understand how to get through the DUI suspicion.

Tips to Handle the Situation

Here are some important points that drivers should keep in mind when stopped for DUI suspicion.

Obey what is Said – If you think that bypassing the police officer is a wise idea, it is never so. Never attempt something like that and get yourself into trouble. The only option is to pull over the vehicle slowly after indicating proper signals to the remaining vehicles that you are going to stop by.

Never Get Tensed – So, you are asked to pull over and it has happened. Now, you are going to get into some real conversation with the police officer. Here is where many drivers behave in an odd way by getting tensed. Never get tensed or blabber out anything which isn’t asked for. Just obey by this instruction by sitting in the car. Get down only if the officer asks you to do so.

Field Testing – Many police officers have the habit of checking the mental alertness of the driver who has been suspected for DUI. These tests may either be to walk in a straight line, read the alphabets in reverse manner etc… This test will reveal the police officers your mental stability.

Other Kinds of Test – There are certain tests like breath analyzer test where the officer asks the driver to blow into a device that indicates the amount of alcohol consumed by the individual. The next kind of testing is the popular BAC (Blood Alcohol Content) and Urine testing which is done to check the intoxication level. These test results when proved that you have been under the influence of alcohol may take the entire scenario to the next level.

Should I Hire a DUI Attorney?