While the old adage ‘you’re never more than six feet away from a rat’ may be something of an exaggeration, there’s no doubt that rat infestation is a big problem for London and many other UK towns and cities.

In the capital, rats have recently been seen in all sorts of areas from railway lines, scurrying along the underground, in parks and even on the steps of 10 Downing Street.

As if that wasn’t bad enough, the capital is also having to combat the rise of the larger, ‘super rat’ – rodents approaching sizes of well over a foot from nose to tail have been spotted and in some cases caught in and around London. One Belsize Park resident had a shock when a large rat peered through her back door. 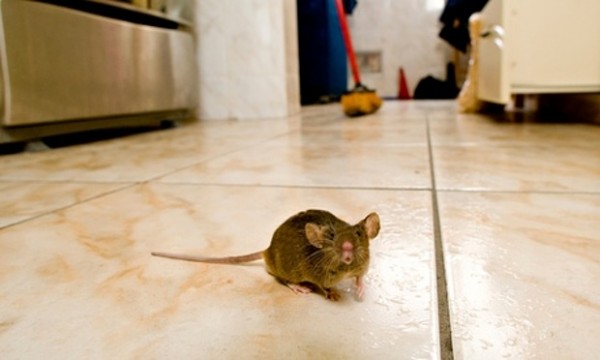 Why is there rat infestation in London?

According to research and studies, a variety of factors are causing the increase of rats in the capital. It’s not uncommon to see rats in and around homes, commercial properties and other areas near human habitation.

Some of the reasons put forward include:

In some areas of London, residents are being charged by their local authority to deal with a rat infestation in or around their property – a service that used to be free. As a result, some householders are not dealing with the problem rather than pay.

A spokesman for the British Pest Control Association said overall rat numbers are increasing by about 15%, and the main reason cited is the easier availability of food to the creatures.

Rise of the super rat

Pest control personnel are reporting the rise of the so-called ‘mutant rat’ – rodents that can reach sizes approaching a foot and a half. These spell particular trouble since they’re immune from the usual poisons used to combat rats, and so far more powerful poisons that might work can’t be used as there is currently no EU approval.

The concern with using stronger poisons is the issue of these substances being a risk to humans and a threat to the environment.

How to combat rats

The general advice is to keep everywhere in and around a property as clean and disinfected as possible. Remove clutter from gardens, yards and ideally garages, sheds and outbuildings and keep them clear and clutter-free. Dispose of food carefully – even take care if throwing cartons away in wheelie bins, and keep wheelie bins themselves clean and moisture free.

Most rats tend to be found near where food is in evidence, so food premises are a key target for the pests but it’s important to be vigilant in the home.

Tony Bond is the Founder of North London Pest Control who have a team of pest control experts and have budget friendly solutions for pest problems.

0 0 0 0 0
Previous : Impress Your Clients With Real Oak Office Furniture
Next : Smart Ways Of Making The Most Of Online Job Sites