Are you considering a move to Australia or New Zealand? Perhaps you are not quite sure which one of these countries you want to relocate to. They are similar in a lot of ways but there are also differences between them. There are Australian visas and New Zealand visas available for working abroad and relocating to either of these countries.

One of the main considerations to keep in mind when choosing where to relocate to is the cost of living. Living in a country that is more affordable means that you will be able to have a higher quality of life, so which of these two countries is the most affordable?

Let’s take a look at the differences in the cost of living in Australia and New Zealand so that we can determine which one will be the most affordable place to live.

Cost of Living Comparison According to Numbeo 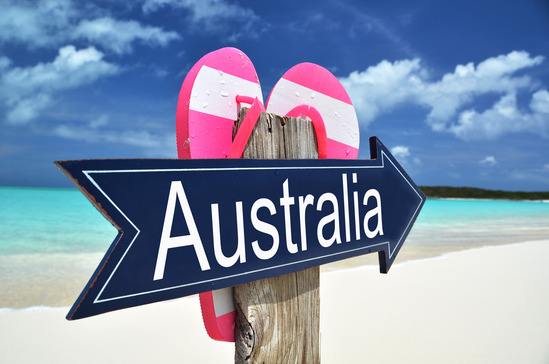 Numbeo.com is a website that allows you to compare the cost of living in two different locations and see how the numbers stack up. According to the Numbeo analysis, consumer prices in New Zealand are 9.78% lower than in Australia and rent prices are 32.24% lower.

Take a look through the Numbeo chart and see the differences in prices for items in Australia and New Zealand, which will give you an idea of the cost of living you can expect when you relocated to either country. It is also possible to use Numbeo to compare specific cities, so you could take a closer look at the cities in New Zealand and Australia you are considering. 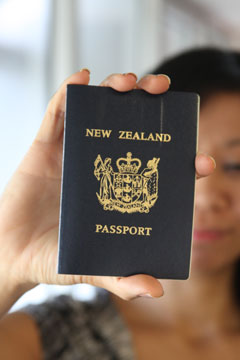 Mercer Consulting conducted a 2006 annual survey that measured the cost of living in 144 cities across six continents. The survey compared the cost of more than 200 different things in every city, such as transport, clothing, food, entertainment and much more. Sydney was ranked the 20th most expensive, while Auckland and Wellington ranked 69th and 76th. Melbourne was ranked 68th, making it a more affordable alternative to Sydney just like it would be living in London as opposed to Manchester. Living in a smaller city will always be a more affordable choice than living in a large metropolis.

It is also important to consider that there are likely to be better paid jobs in Australia than in New Zealand. As a general rule, most people earn significantly more. If you are planning to move to Australia or New Zealand to work, this is a consideration that you will want to keep in mind.

Also don’t forget to factor in taxes. New Zealand has a Goods and Services tax that is added to the price of most things you buy. This tax is 15%. It doesn’t apply to things like renting an apartment, a flat or other accommodation. It also doesn’t apply to income or bank charges. When you see the price tag of an item in the store it is required to include GST, just like VAT, but less expensive.

Of course, overall the cost of living in Australia and New Zealand is comparable and you will find that the prices for items such as cars, computers, electrical equipment, petrol and other expenses are similar.

Whether you are considering making the moving to New Zealand or Australia, there are a lot of factors to consider before you make the choice. Cost of living is a major consideration, but there are also many other factors to keep in mind including schools, lifestyle, climate, job opportunities and much more. Choosing a country to relocate to be no small decision, so make sure that you assess all of the details before you make your choice and start planning your move.