Electronic gadgets emit electromagnetic radiation or better known as EMR. This is a fact known to everyone but is hardly given a serious thought by any. Life without electronic gadgets is more or less impossible these days as we are dependent on gadgets in every step of our life. Owing to the feasibility of these devices and our dependency towards them, most of us are by far living in a state of denial that they won’t be in any way affected at all. Nobody gives much of a thought about the little but harmful radiation emitted by the electronic gadgets, mostly because people are not aware of it.

Ionizing radiation is potentially quite harmful as it tears the molecules apart and thereby damages the DNA structure. However, the radiation emitted by electronic gadgets are mostly non-ionizing in nature. But this does not mean that the electromagnetic radiation emitted by the electronic devices are not harming us in any way. Electromagnetic radiation (EMR) is known for its wave-like behaviour while traveling through space. Known to have both electric and magnetic field components, these components oscillate perpendicular to each other and also perpendicularly to the direction of propagation of energy. 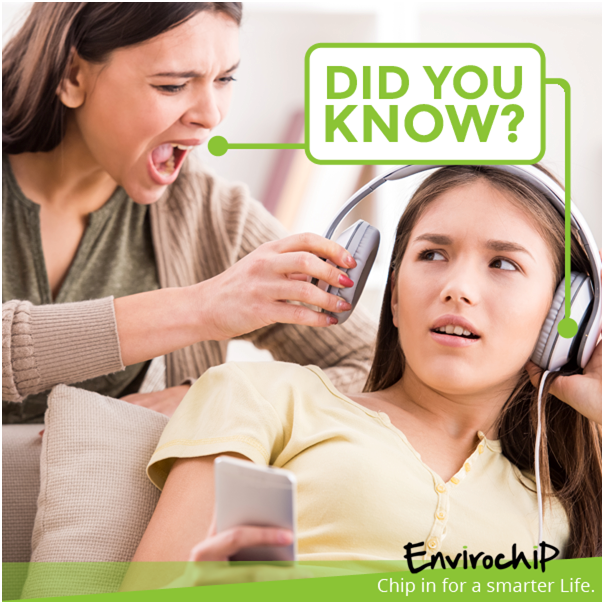 Studies have proved that the EMR is responsible for causing a number of biological as well as pathological problems. The common biological problems caused by EMR are DNA damage, increased blood pressure, brain cell damage, protein change in skin and a lot more. Pathological problems include lymphatic cancer, brain tumour, miscarriage, bone marrow cancer, asthma, etc., amongst others. Although the chances of developing such problems are mostly rare and generally happens only after the usage of electronic gadgets for a prolonged tenure; the severity of these problems make us think twice about the ill-effects of EMR while using electronic gadgets.

Because of continuous emission from electronic devices, the amount of radiation, although very small, pose notable amount of threat to the health of the young and old alike. It is always advisable to take precautions beforehand and take necessary steps so that the harm caused by electromagnetic radiation is averted at all cost.