Severe mental health disorders constantly rumble in media outlets, especially those similar to the case of Andrew Lubitz who suffered from major depression and had suicidal thoughts prior to crashing a German Wings plane into a mountainside. Unfortunately, many people with severe mental health illnesses never seek out treatment or treatment is not enough to intervene. More mental health medications seem to be recalled due to an ever-increasing amount of severe side effects, which begs a unique question: Are natural substances, such as psychedelic mushrooms, LSD or marijuana, effective treatments for mental health disorders?

In 2012, Professor David Nutt of the United Kingdom proposed a study to determine the potential mental health benefits of psychedelic mushrooms on the brain. His study began to find promising ways to slow down brain functions, such as those responsible for the irrational thought processes often associated with major depression. 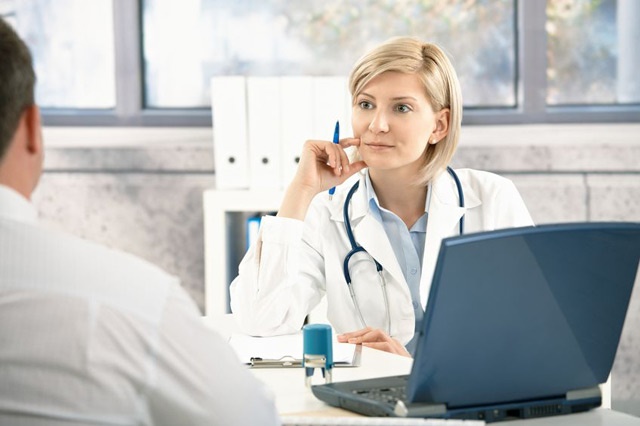 Nutt headed two studies involving the active components of psychedelic mushrooms. One study published in Proceedings of the National Academy of Sciences used an MRI scan to determine how the brain changes while on mushrooms. Researchers injected active components of psychedelic mushrooms into the participants’ bloodstreams. Data indicated that the brain’s “hubs,” or communication centers, decreased in activity. A decrease in activity in these hubs triggers an alternate perception of reality. The second study published online by the British Journal of Psychiatry showed that who took psilocybin experienced vivid recollections when remembering positive memories. Heightened positive emotions might mean that these hallucinogens can be a helpful means of treating anxiety and depression. However, the UK government intervened in Nutt’s studies before his findings could be compiled and verified by further tests.

Psilocybin or psilocin is the active ingredient commonly found in magic mushrooms. The Huffington Post reports that there are more than 180 different species of fungus around the world known to produce these compounds. According to Nutt, the psychedelic compounds within psychedelic mushrooms induce hallucinations, triggering an altered state of consciousness.

Considering a person with a severe mental health condition is already experiencing an altered state of consciousness, Nutt believed hallucinogenics could bring this person back to a normal state of mind. Over time, Nutt garnered enough resources to begin a trial involving psychedelic mushrooms without government support and his study is currently underway.

Some people will argue LSD differs largely from psychedelic mushrooms. However, it should be noted that LSD was originally created to treatment mental health disorders in behavioral health facilities, and now, the studies are beginning to find evidence of its positive impact. Both LSD and mushrooms have psychedelic components that induce changes within brain function. A 2014 study published in the Journal of Nervous and Mental Disease, showed that LSD, paired with psychotherapy, lessened fear of death and general anxiety in terminally ill patients. According to the 2001-2004 National Survey on Drug Use and Health, lifetime use of LSD and psilocybin was not associated with a higher rate of mental health problems or receiving mental health treatment.

In the U.S., hundreds of studies have been conducted to determine the mental health effects of marijuana. The preliminary decision can be recognized by acknowledging the number of states with legal marijuana laws for either recreational or medicinal use. However, marijuana acts as a mild sedative on the brain and body by reducing the amount of smooth and skeletal muscle contractions, such as those associated with tremors, twitching, or nervous behaviors. These anxiety-induced behaviors could, therefore, be treated with marijuana, which reduces the amount of anxiety and increases positive feelings.

U.S. researchers have not yet classified psychedelic or other illegal drugs as a safe alternative to traditional mental health treatment. While drug rehab centers and mental health facilities continue to look for ways to cut back on unnecessary medications for the treatment of severe mental health conditions, it’s only a matter of time before society returns to using simpler treatment methods.

If you or a loved has a severe mental health condition, do not begin taking substances without consulting a psychiatrist as some medications may have severe reactions with such substances. We can help you find an appropriate drug rehab in California or an alcohol rehab clinic. We want to help you.