Any major decision, such as having a breast augmentation or breast implants, may seem intimidating. You want to be certain that it will work out in your best interest and that you won’t have a case of buyer’s remorse.

The good news is that, while there are no guarantees, you’ll very likely experience a positive outcome if you go through with a breast augmentation. Studies have shown that most patients are satisfied with the results. Some even say the results were better than they expected.

One such study over six years found a high satisfaction rate among women who received implants. Ninety-five percent of them were satisfied with the outcome. 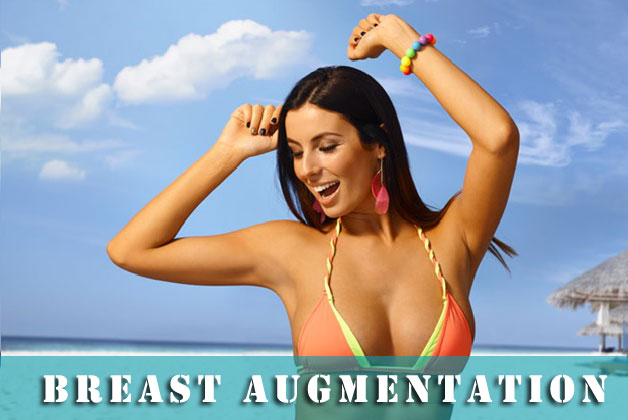 According to the American Society of Plastic Surgeons (ASPS), another study found an even higher satisfaction rate. The study, which was published in May 2013, showed that an overwhelming majority (85 percent) said their new breast size was “just right.” Nearly as many, 75 percent, said their breast firmness was “just right.” Ninety-eight percent of patients said the results met or exceeded their expectations.

A study sponsored by Allergan Medical found that patients were generally very satisfied with their breast implants. On a scale ranging from one (definitely dissatisfied) to five (definitely satisfied), the average rating was 4.8.

And another study found that those who received implants “expressed a high overall level of satisfaction.”

In addition to likely being satisfied with the outcome of your procedure, you could also benefit in other ways. According to the results reported by the American Society of Plastic Surgeons, 64 percent of women reported an improved quality of life after their breast augmentations. An even larger percentage (92) said their self-esteem had improved.

Of course, everyone has their own goals and expectations. Whatever yours may be, by choosing a qualified plastic surgeon to perform your procedure, you’ll improve the odds of a successful outcome. Remember that most patients are happy with their results, so there’s a good chance that you will walk away feeling like you made a good decision.

Speak to a qualified plastic surgeon for advice on whether you may be a good candidate for a breast augmentation and to answer any questions you may have about this procedure. If you decide to move forward, you could achieve a new and improved look soon enough!