Indeed, there is no doubt that Apple iPad Air 3 is an emerging star of 2015. This seventh generation Apple iPad might get released by the end of the October, 2015, according to rumours online. It is being considered that the Apple iPad Air 3 will have the most advanced specifications and features in the world by Apple Inc. There are only hearsays about it but the truth is that Apple might make it faster and thinner than its predecessor, the Apple iPad Air 2. It’s expected that the next generation iPad will be 5mm slim and have advanced Touch ID sensor. 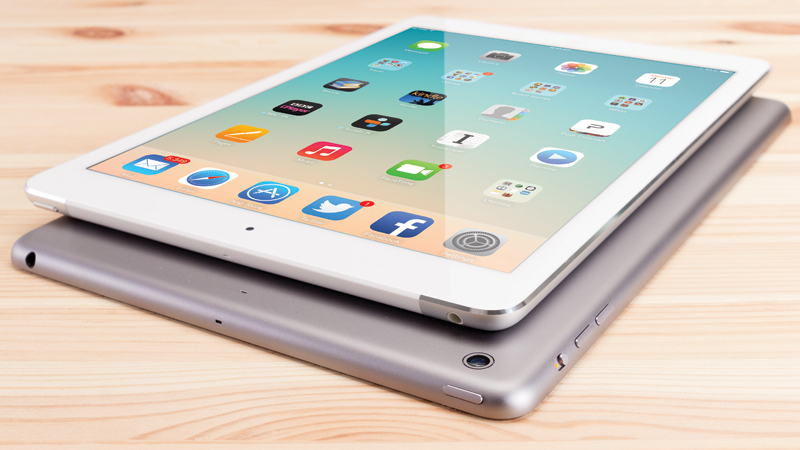 The predecessor and the sixth generation iPad, the Apple iPad Air 2 have marvellous specifications and features, which made it the most advanced tablet in the world. Its display (Retina display, 9.7-inch (diagonal) LED-backlit widescreen Multi-Touch display with IPS technology, 2048-by-1536-pixel resolution at 264 ppi, Fingerprint-resistant oleophobic coating, Fully laminated display and Antireflective coating) and sensors (Touch ID, Three-axis gyro Accelerometer, Barometer and Ambient light sensor) and the most astonishing feature i.e. processor (Apple iPad Air 2: A8X chip with 64-bit architecture and M8 motion co-processor). It also has a very new version of Intelligent Assistant (Siri — Use your voice to send messages, set reminders, and more. You can use hands-free, listen and identify songs).

In according to be the emerging star of 2015, the seventh generation Apple iPad should come with these specifications and features, as we are expecting them so eagerly. These expected features and specifications are: 10.1 inches True 4K resolution display, Apple A9X 64-bit architecture chip 3.5/4.5 GHz processor with 3GB RAM, 64GB/128GB in-built memory, 8MP front and 10MP rear camera, Touch ID improved and faster and, 5mm thickness.