Intel hopes to join the 3D scanning technology in the new Tablet PC released in 2015, thus becoming a leader in this field. , this technology will allow users to scan an object and manipulate images using hand gestures on the screen, print it out eventually on a 3D printer. This Real Sense technology allows devices like the human eye to estimate the depth of the object, the technology will be applied to the smart phone in the next 2-3 years.

Right now, people might be fanatical pursuit of the latest ultra-slim iPad Air 2, but in the near future, there will be more changes in the meaning of the Tablet PC.

According to Intel reports that this RealSense technology slate will use a camera to gauge the depth of objects just like a human eye, the technology will be applied to the smart phone in the next couple of years. Users can use a special camera to scan the full range of objects from different angles, and this camera will be installed in the appearance of a slim tablet. 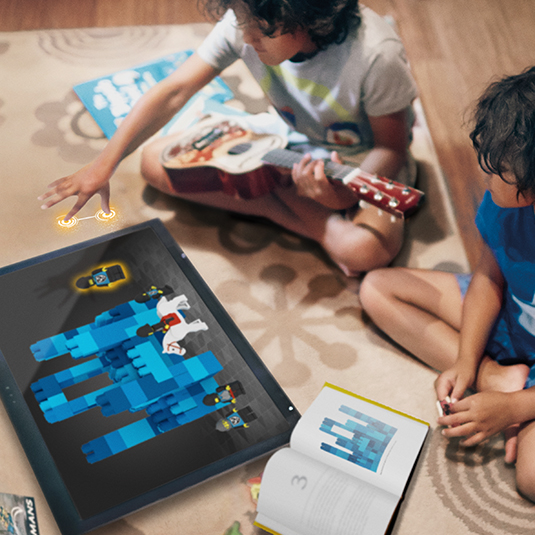 The scanner will made up of a standard webcam and an infrared sensor to collect the object depth information. 3D scanning mode it will be exactly re-created on the display. Users can use hand gesture control on these scanned objects, and finally through a 3D printer to print. 3D image tracking technology also allows the story in the book come alive, allowing people to interact with the characters in the book, and even allows the Tablet PC video games more immersive and a more precise control.

Intel said that this technology will change the way people interact, because the next generation of devices will be able to see, hear and feel their users.

They can be advanced depth imaging head, like the human eye to observe, listen to the same as the human ear by double microphone, and people can use more precise gestures and finger movements to control and navigation screens.